Business Operations contains articles related to business accounting and operating procedures. Ready to go inside the world of finance and operations? 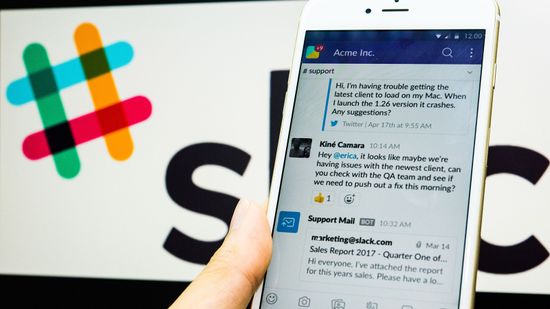 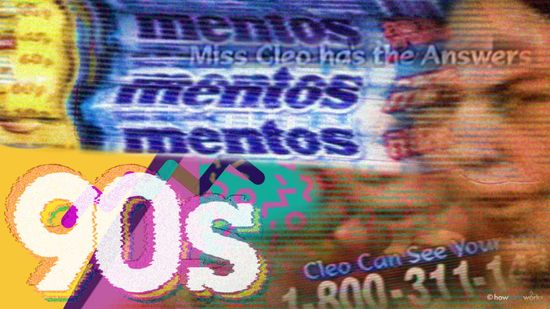 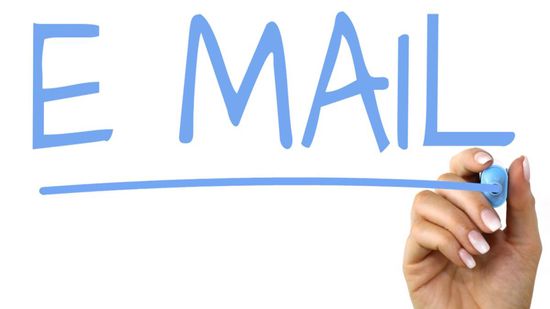 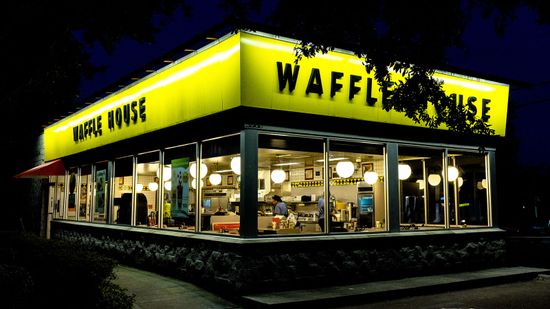 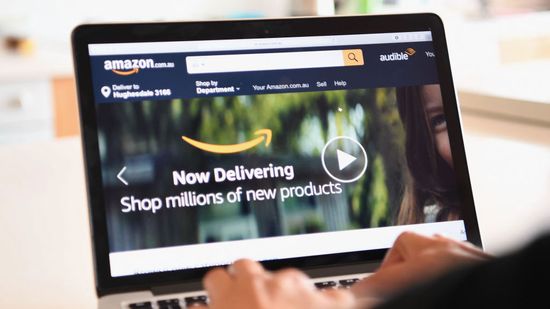 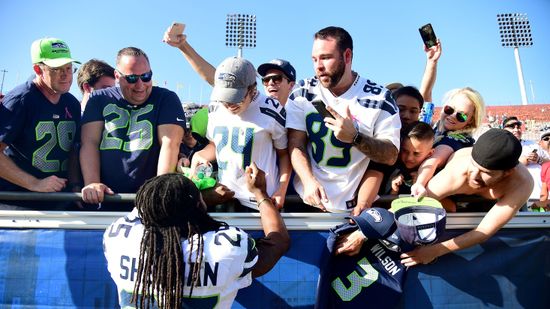 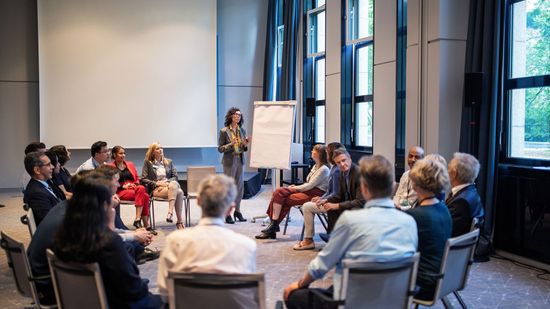 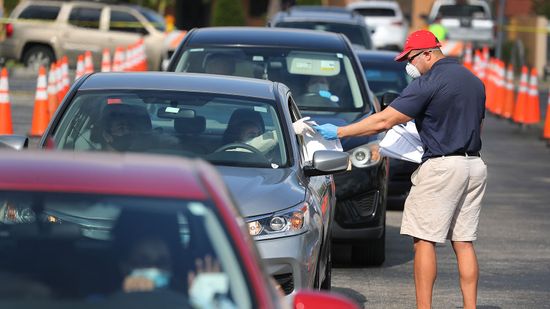 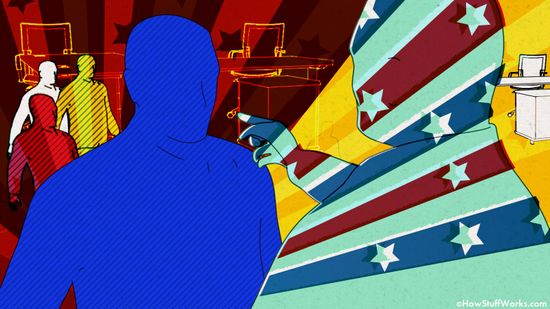 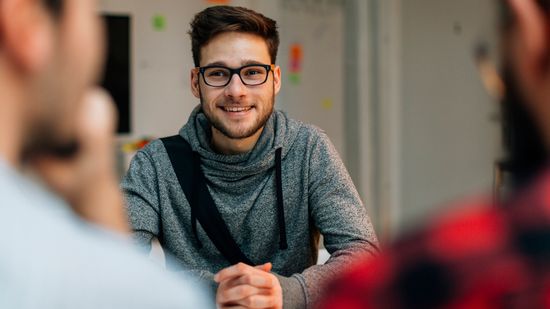 How to Answer 'Tell Me About Yourself' 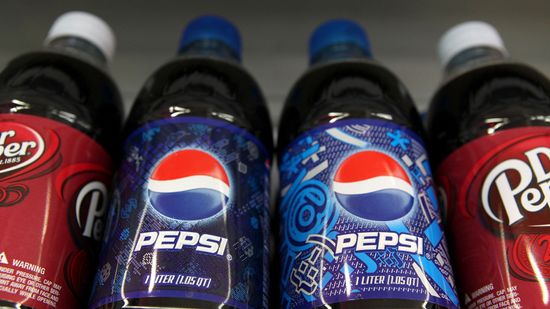 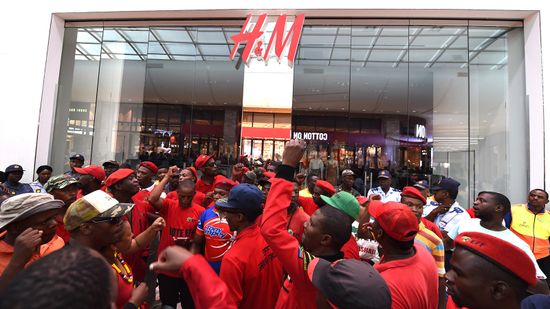 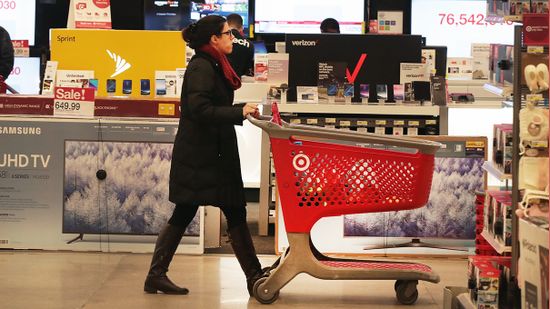 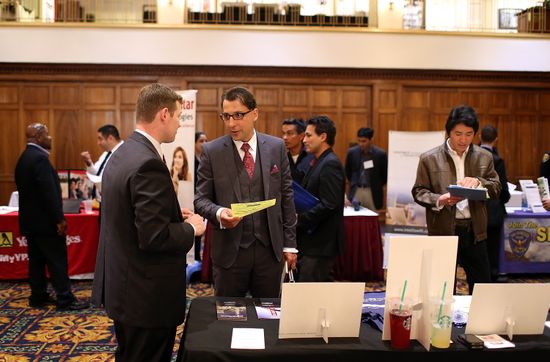 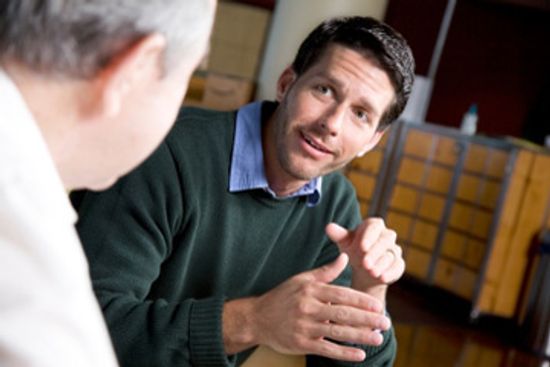 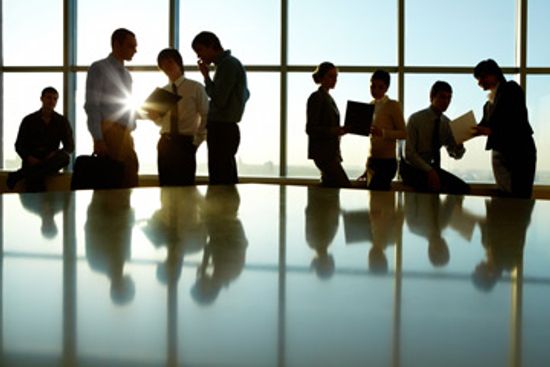 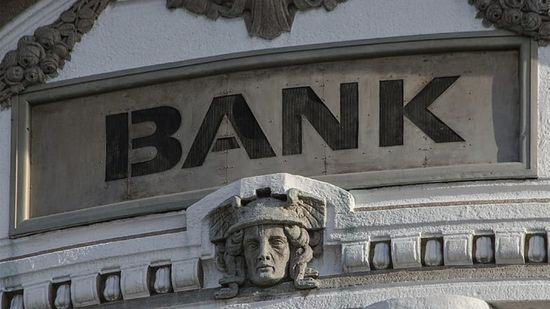 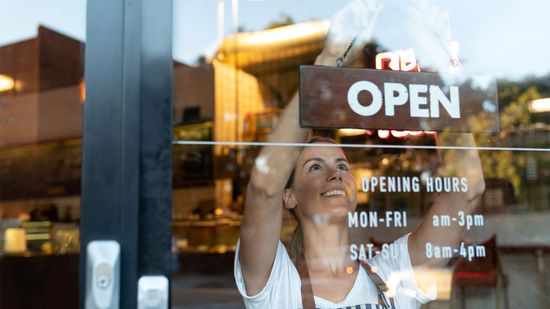 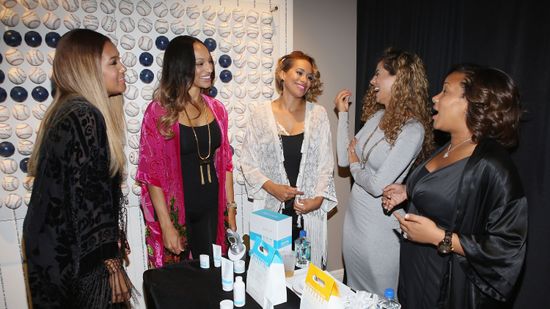 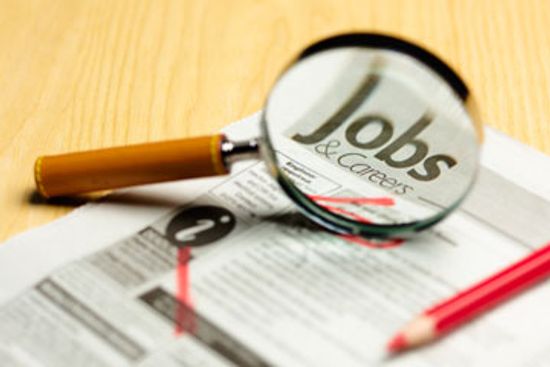 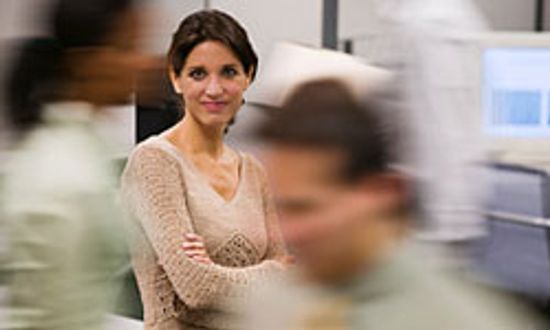 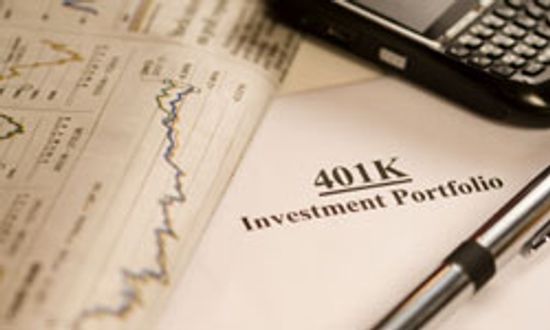 Why Don't All Food Cans Have Pull Tabs?

You can open a can with a can opener, but a can with a pull tab is even easier to open. So, why don't more cans come with pull tabs?

Why 'Shrinkflation' Has You Paying More for Less

If that roll of toilet paper isn't lasting as long as it used to, it's not your imagination — companies are shrinking the sizes of their products while charging the same or even more. Here's why.

How Does Amazon Deliver Stuff So Fast?

Amazon began disrupting logistics when it first formed in 1994 — and it's not stopping now. How does it and other e-commerce retailers get stuff to you so fast?

What Is a Poison Pill and Will Twitter's Keep Elon Musk at Bay?

A finance expert explains the anti-takeover tool that Twitter hopes will stop Elon Musk's bid to buy the company.

Would a Restaurant Really Make You Wash Dishes If You Can't Pay the Bill?

No doubt you've seen this in a TV comedy: Someone dining at a fancy restaurant forgets their wallet and is sent to the kitchen to work off the debt. (Naturally, high jinks ensue.) But would this happen in the real world?

Started with good intentions, the Freedman's Bank was one of the first places where formerly enslaved African Americans could deposit their savings. But it closed down in less than a decade. What went wrong?

What Do the Numbers on Those Tiny Produce Stickers Tell Us?

When you buy most fruits and vegetables in a supermarket, you might see that they're individually tagged with a sticker and a bar code. There's a lot of information in that four-digit code!

6 Certified B Corporations to Support This Holiday Season

Want to put your money where your values are this holiday season? Certified B Corporations are companies that voluntarily commit to verifiable standards of social and environmental accountability.

If you've priced out a vacation rental home on one of the popular booking sites, you might be wondering why they seem as expensive as hotels. What's behind the price increase and is it really out of line?

COVID-19 or Not, Many Port Cities Want to Ban Cruise Ships

Cities across the globe are banning or limiting cruise ship traffic, while critics are challenging the resulting loss of revenue. Why do cities want them gone and is there a way to make everyone happy?

Why after weeks and weeks is it still a problem getting toilet paper? Are people hoarding gobs of the stuff or is it more than that?

Launched in 2010 after the Great Recession, Small Business Saturday (the day after Black Friday) has been growing in consumer awareness in America. But has it been a financial boon to small businesses?

Independent bookstores aren't dead! The buy local, shop local, eat local movement has kicked in and people are demanding the return of small, independent businesses in a world where the giants are trying to rule.

Which drives you crazier when on hold with a company? An endless loop of smooth jazz tunes or hearing "your call is very important" every 10 seconds? Scientists have actually studied what makes waiting on hold worse.

According to a new paper by tech company Polycom, "anywhere working" is on the rise in several countries, and employees recognize its advantages.

With the demise of mall staples like The Limited, the brands hanging on will have to rethink their entire approach to fashion to survive the 'mall-pocalypse.'

Is your cluttered desk a sign of creative genius or just chaos? Experts weigh in on whether either is really a true reflection of how your brain operates.

As more toll roads move away from cash, where does that leave drivers who don't have electronic passes? Or even exact change?

You may be surprised at the types of businesses people have put on wheels. Cigar Lounge, anyone?

In an effort to discourage food waste, some all-you-can-eat buffets are charging diners whose eyes are bigger than their stomachs.

The Power of Crowds: The 'Lazer Team' Story

HowStuffWorks Now interviews Rooster Teeth's Burnie Burns at SXSW on how to crowdfund a feature-length film.

Unlimited Flights for One Flat Price: Could OneGo Be the Netflix of Air Travel?

A startup app called OneGo aims to find a niche as a provider of all-you-can-fly pricing for domestic air travel, for those who can afford the monthly membership.

Can you get grants for your small business's website?

Creating a website can be a pricey proposition for a small business. There are grants out there that can fund website development, but the competition is fierce — and the grants often come with strings attached.