This may look like a series of normal business conversations, but a simple chat could lead to new opportunities for one -- or all -- of them.
©iStockphoto.com/mediaphotos

There's so much buzz about business networking that you might think that it's modern man's greatest invention. You hear so much about it that some people have almost come to regard it as a bad thing, as some sort of necessary evil.

With that cultural shift in mind, you should remember two important things about business networking.

First, business networking is nothing new. It's just that the Internet age offers new networking tools. In fact, people have been networking as long as they've been communicating with one another. Business networking simply refers to building and cultivating relationships with people of similar interests in ways that can benefit all parties. When early tribes swapped information about great hunting spots or fresh water sources, they were networking.

A few decades ago, when people started out and were told, "It's not what you know that counts; it's whom you know," that was a nod to the importance of business networking. Whenever people gather for Chamber of Commerce socials, join professional associations, go to conventions, or ask friends for introductions or recommendations, they're networking.

Many people network to get leads for new business, but networking can also help you find a job, change careers, hire good employees, sell products, improve your business practices or accomplish any number of professional goals.

Today's professionals use traditional forms, but they also have other choices for business networking. They might join groups, attend networking events or network in online forums.

The second thing to remember about 21st century business networking is that it's only as good as you make it. Whether it's schmoozing over wine and cheese or keeping up with contacts on a Web site, networking can be a waste of time if done incorrectly. Trading business cards with dozens of people, sending out mass e-mail blasts to everyone you know, telling everyone at a gathering about yourself or racking up hundreds of friends on Facebook may not accomplish much.

Remember that everyone has a network -- even if you don't join groups set up for that purpose. You have relationships with people who might help you with your business goals (and whom you might help in return). Your relatives and neighbors are part of your network. So are people you meet at the gym, on the sidelines at children's ballgames, at church or just about anywhere you get to know people one-on-one.

Various groups that may not list business networking as their main goal can help you develop relationships. The Chamber of Commerce, Jaycees and other civic clubs offer ample networking opportunities. Local, regional and national professional and trade organizations for specific industries offer great networking opportunities at conventions and workshops and through e-mail lists and online forums. These associations may seek you out, and it's easy enough to find them online. Groups sometimes spring up when a number of colleagues in the same field find themselves out of work.

Different groups work well for different people; they may work for you at various different stages in your career as your needs and goals change.

Meeting people face to face is important. But you can also expand your business network through social networking. Keep reading to find out how.

If you learn nothing else about business networking, remember that it's a two-way street. Networking is exchanging -- ideas, referrals, information, empathy or whatever you need. Successful networking builds relationships. You trust your network to help you when it can, and its members trust you to help them.

Whether you're working the room at an event or posting on a social networking site, if your only topics for discussion are yourself and your business, you're probably wasting your time.

Here are some ways to make networking work for you:

When you meet someone in person, the rules change a little. Here are some tips for face-to-face networking:

As social media makes its mark on the business world, people looking for networks need to take note of online social protocol. Just be careful: If you use social networking sites for business purposes, don't let yourself get distracted too easily. In addition, make sure that you don't overdo it online. Don't post something about your business on Facebook every day. People will get annoyed and drop you from their networks.

For more employment and business information, see the links on the next page. 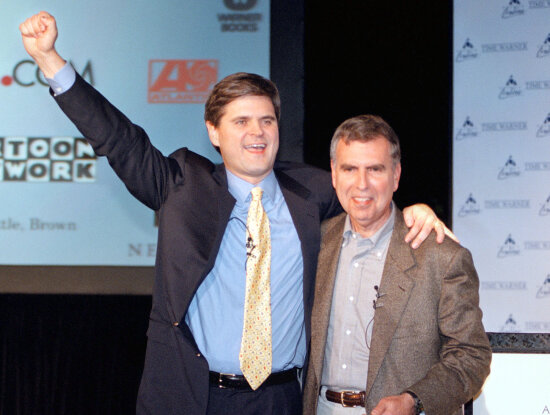 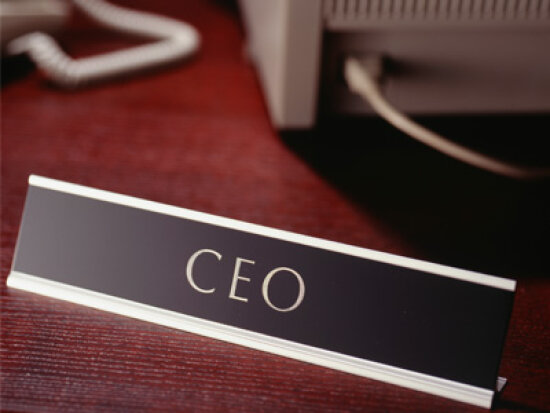 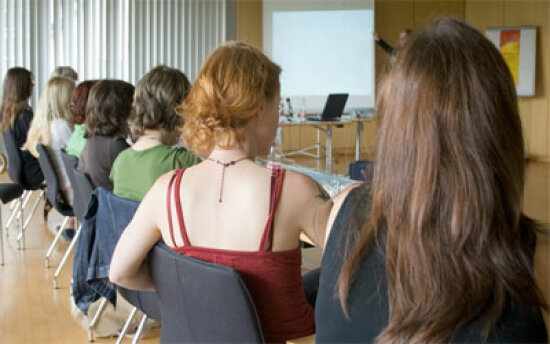