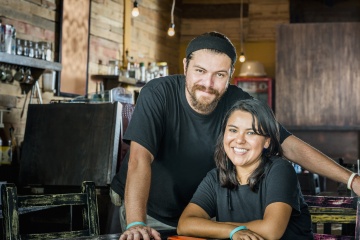 I used to be a small business. I was owner and worker in one. Now I own a small business, and that business pays me a salary. There is Owner me, and there is Employee me. This distinction saves me three grand a year.

Confused? So was I. You'll get it soon.

Different types of business often receive different treatment in the U.S. tax code. Business classifications, legal status and varying tax structures all play a part in how much a given business has to pay. And the Internal Revenue Service's distinction between the "small business" and the "business" adds some extra room for confusion, because there is no single, all-encompassing way to differentiate between the two.

The U.S. Small Business Administration looks at several factors when designating an operation a "small business." Some of the big ones are: a) it is independently owned and operated; b) it is not an industry leader; and c) it has less than either a certain number of employees or a certain amount in annual receipts averaged over three years [source: Beesley].

The "less than" factor varies widely by industry. For instance, in manufacturing and mining, business size is usually determined by number of employees, and "small" means fewer than 500. In renewable electric power generation, the maximum number of employees is 250. For new-car dealers, it's 200 [source: SBA].

Used-car dealers, on the other hand, are judged by average annual receipts, and "small" dealers average less than $25 million a year [source: SBA]. In agriculture and construction, the maximums are typically $750,000 and $36.5 million, respectively [source: SBA].

That's in 2014, at least. It sometimes changes. But it's worth staying current with the SBA designations, because tax-wise, it can make a real difference.

How to Apply for a Small Business Loan 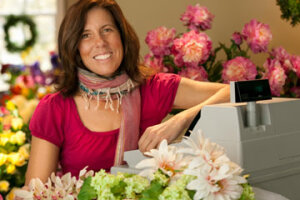 What help do small businesses get when providing employee health insurance plans? 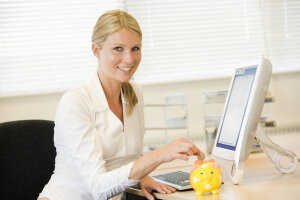 How is residual income taxed?