The Currency channel explains all you ever wanted to know about dollars and cents. Check out these articles for in-depth information on what happens to money in the economy (or in your washing machine.) 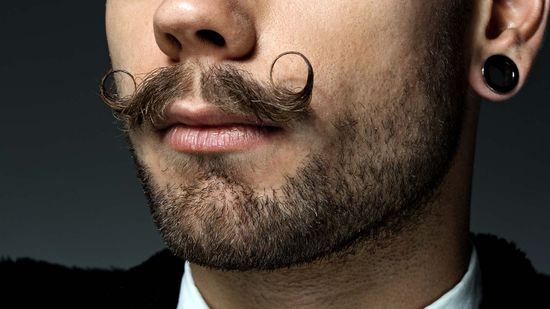 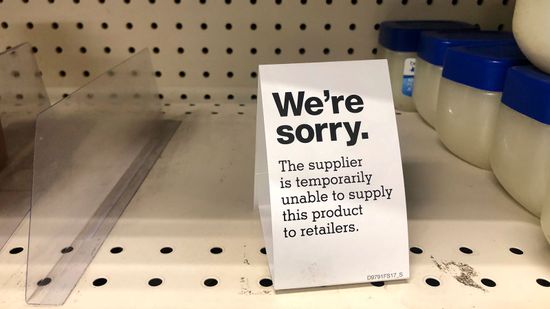 Why does the dollar sign have a slash? Did a British pound originally weigh 1 pound? Find out the stories behind these and other currency symbols.

Dogecoin started out as a spoof, but is now an actual cryptocurrency with tens of billions of dollars in value. So, should you invest in it?

Just when America seemed to be getting over the great toilet paper shortage, the next thing in short supply was coins. But why?

Most U.S. currency contains a serial number that ends with a letter, but some end or begin with a star instead. What does the letter stand for? What is the significance of the star?

Around the world, people convert their money into U.S. dollars for safety, making it the de facto global currency. But how did the U.S. dollar become so mighty and could it ever be replaced?

How Do Gold Prices Work and Should You Buy Some?

In challenging economic times, people often turn to gold as a hedge against a falling stock market. But is this a good idea?

What happens when your cash gets damaged due to fire, flood or Fido deciding to eat it? Are you just out of luck?

The design of the U.S. $1 bill is full of symbolism. We'll tell you what it all means.

Why would anyone pay more than $100,000 for a cat that only exists in pixels? And what can these virtual kitties teach us about blockchain technology?

Cryptocurrencies are likely here to stay. But who's really behind their creation and should we trust this new form of digital cash?

Cryptocurrencies have been in the news a lot lately. How much do you know about the legitimacy of these 'invisible' currencies?

Most bank notes and coins made in the U.S. feature famous people from American history. But we often use these bills without registering whose faces are actually on the notes. Can you guess without opening your wallet?

Even items with the word 'penny' in their name, like penny candy, cost more than a cent. What does a penny buy in America these days?

Whether your account has been hacked or you've lost your private key code, do you have any recourse for recovering your lost bitcoin?

Bitcoin had a banner 2017, trading at up to around $20,000 per unit. So, hopes were high for its debut on the futures market in December. How is this cryptocurrency faring in the real world of financial regulation?

Beyond Bitcoin: Ethereum Is the Next Big Cryptocurrency

Bitcoin's price of more than $10,000 a coin has gotten everyone excited, but some financial experts are putting their money on another cryptocurrency.

The Two Basic Steps to Put Your Own Face on U.S. Money

An 1864 law bars living people from appearing on U.S. currency. What do you have to do to get your grill on a bill?

Harriet Tubman to Replace Andrew Jackson on the $20 Bill

It's adios, Old Hickory, as the freedom fighter replaces the slave-owning president. The U.S. Treasury also says Hamilton will remain on the $10 bill.

U.S. Coins Display No Numerical Values — Not Even the Government Knows Why

Why aren't there numbers on American coins? The words "dime," "penny" and "nickel" sure don't convey anything obvious. Is the U.S. just being inhospitable to guests?

No one knows the exact amount of money lost or thrown out, but it's a lot more than you might imagine. One man made more than $20,000 picking up loose change every day for 10 years.

Unlike dollars, pounds or yen, Bitcoin isn't backed by any government. It's a completely decentralized form of money. Is the world ready for virtual currency?

The idea of minting a trillion-dollar coin to pay the U.S. national debt seemed intriguing, if far-fetched. Though it was nixed by the Fed and the Treasury, could it have worked – and why?

For the people of Anuta, money is an afterthought, not a reason for being. How does a gift economy work, and can generosity and gratitude alone really keep a community going?

How Much Actual Money Is There in the World?

If we took all the U.S. dollars, British pounds and every other currency out there and added them up, how much would it come to? Find out why it's so hard to figure out how much money there is in the world.

Learn why Lincoln and Jefferson don't face left like all the other presidents on U.S. coins.