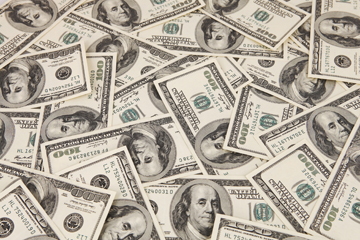 How do you count the entire world's money supply? One nation at a time. See more banking pictures.
iStockphoto/Thinkstock

To make this question answerable in a finite amount of time, let's simplify things and ask, "How much money is there in actual United States dollars?" Since the statistics for the U.S. are easy to come by, we can examine this question in a couple of different ways.

The first way to look at it might be, "How much cash is there in U.S. currency?" If you took all the bills and coins floating around today in the world and added them all up, how much money would you have? All of that hard and easily liquidated currency is known as the M0 money supply. This includes the bills and coins in people's pockets and mattresses, the money on hand in bank vaults and all of the deposits those banks have at reserve banks [source: Hamilton]. According to the Federal Reserve, there was $1.2 trillion in the M0 supply stream as of July 2013 [source: Federal Reserve Bank of New York]. That sounds like an incredible amount, but think about it this way: According to the CIA, there were 316,668,567 Americans alive that month [source: CIA]. If you took all the cash and divided it up equally, each person should have about $3,800 in cash on them (or stuffed under the mattress). Obviously, there's some money missing, but there's an easy explanation for that: The Federal Reserve says that at any given time, between one-half and two-thirds of the M0 money stock of U.S. dollars is held overseas.

The rest of the money is in bankaccounts of various types, and the Federal Reserve has tracked these funds in three different values known as the M1, M2 and M3 money supplies. (M3 has since been dropped. More on that below.)

M3 is M2 plus larger CDs. As of March 2006, the Fed stopped tracking the M3 money stock as an economic indicator because it felt it did not add any information on economic activity that was not already available from M2 [sources: Federal Reserve, Federal Reserve Bank of New York].

All told, anyone looking for all of the U.S. dollars in the world in July 2013 could expect to find approximately $10.5 trillion in existence, using the M2 money supply definition. If you just want to count actual notes and coins, there are about U.S. $1.2 trillion floating around the globe.

Even though the Fed can't say precisely where all the U.S. dollars are in the world, it does try to keep track of how much exists. Find out why it's so difficult to track exactly how much money exists in the world on the next page. 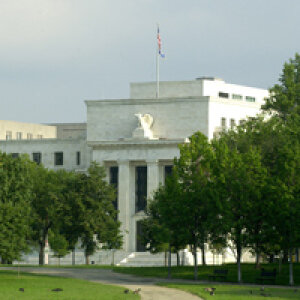 How the Fed Works 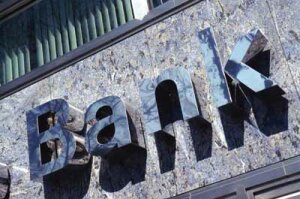