Most people spend anywhere from 20 to 80 hours every week on the job. That's a huge chunk of your time -- so it's a good idea to know what's going on in the world of work. 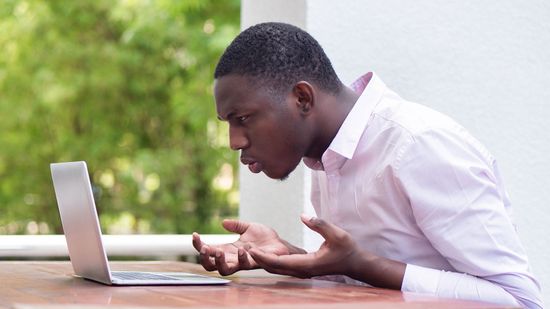 Is That Job Posting a Scam? 4 Ways to Tell 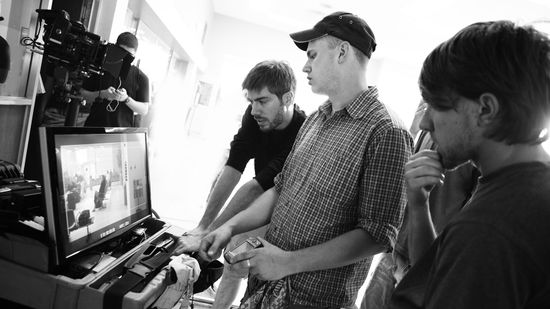 5 Reasons Why 'Following Your Passion' May Be Problematic 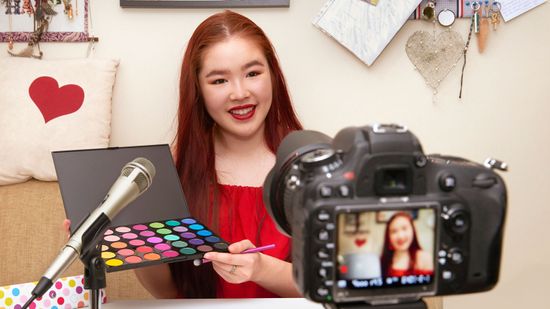 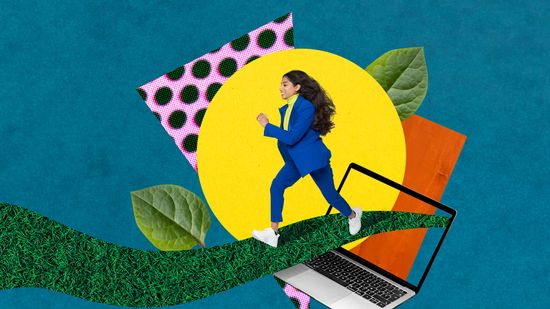 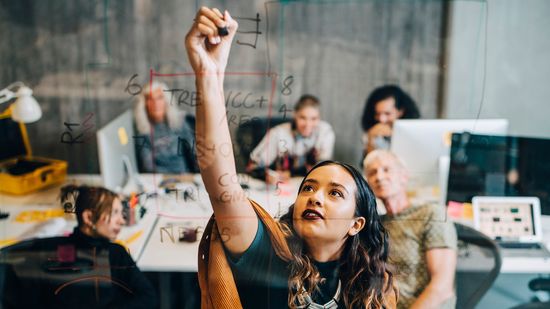 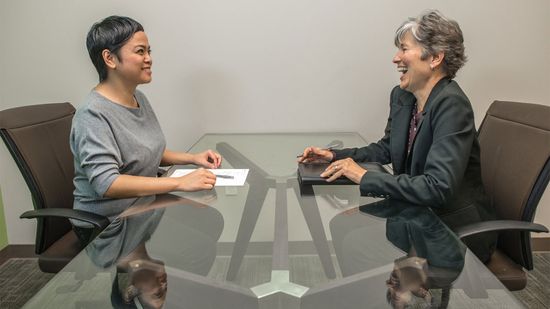 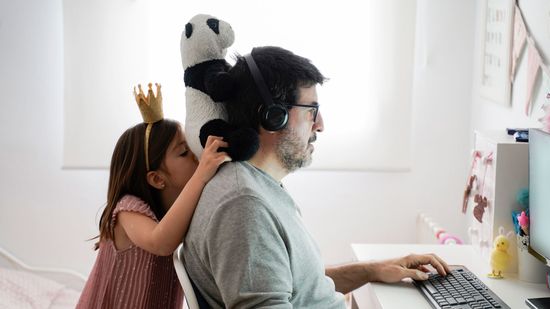 Some jobs are so critical to everyday life that they've never gone out of style. Whether it's the first or the 21st century, you can find a baker, a soldier and a judge. Which job titles have been around for 2,000 years?

Mark Zuckerberg says he's taking two months off to be home with his newborn. What does that really mean in our wireless world?

Think Your Boss Is Moody? At Least You Don't Work for a Cat

Publicity stunt? Sure. Adorable? Oh yeah. After an extensive hunt for a new manager, this Romanian Internet startup ended up hiring a cat named Boss.

A good salary and benefits package aren't the only attractive things that keep you on the job. A few good perks can make a difference, too.

Time was when there were plenty of jobs for ice cutters and court jesters and crossing sweepers. What happened to these extinct jobs?

Right now, John's constant phone calls and Rachel's potato-chip crunching are driving you crazy. And you don't have a door to shut. Although unpopular with most employees, open offices appear to be here to stay. Here's how to survive yours.

A career playing video games? Sounds like a little slice of heaven, doesn't it? Well, maybe for some, but it's in an industry not exactly known for low-pressure environments and job stability.

10 Careers Where You Can Eat for a Living

You love to eat, and you need to money to live. Doing the former to make the latter seems like an unachievable dream, right? Not necessarily! Here are 10 potential paths to fulfillment.

You've tried lots of ways to give your career a boost: becoming best friends with the boss, grabbing all the attention at meetings, taking credit for others' ideas. Have you thought about appearing on a reality competition? It couldn't hurt.

Want to make money playing video games? Or earn a living eating food or wearing shoes? It's possible if you become a product tester. Check out these 10 cool product tester jobs.

Tired of your current job and thirsty for a new challenge? Well, whet your palate because you have so many options to choose from.

10 Jobs That Will Take You on Wild Adventures

Spend all of your time at a 9-to-5 job dreaming of adventure? Then, maybe it's time you check out our list of 10 jobs that will get you out of the office and into something unforgettable.

You could be paid to eat or shop. Sound too good to be true? Find out which jobs let you have your cake and eat it too.

Whether you're an Air Force pilot or a civilian hobbyist, if you're a drone pilot, you're on the verge of having a whole new world of career options available — if only the Federal Aviation Administration would figure out some rules.

Although unmanned aerial vehicles (aka drones) were originally developed for military use, civilians have found hundreds of uses for them – leading to creation of jobs that never existed before. Fancy being a drone farmer?

Video game writers give voices to video game characters. Breaking into the world of game design isn't easy, but a dream gig could be yours if you put in the effort.

How do you get a job testing toys?

Want to tinker with toys all day and get paid for the privilege? Read on to learn how to make it as a toy tester!

How do you get a job as a professional shopper?

Can you really get paid to shop till you drop? Yup — and you may not even have to quit your day job.

How do you get a job as a travel writer?

Want to see the world but feel like you can't afford it? As a travel writer, you'll get paid to take readers along as you journey across the globe. Read on to learn how to make your way in this highly coveted field.

How do you get a job as a spa reviewer?

Can you really earn money and score free treatments as a spa reviewer? Plenty of people do, and some have found ways to do it full time.

Working adults spend more waking hours in the workplace than anywhere else — you can't blame them for wanting to inject a little fun into their workdays. Do workplace laughs actually make you a better employee?