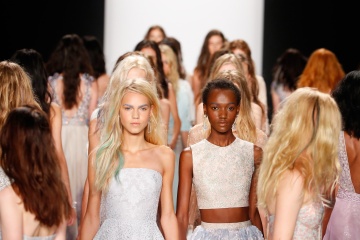 Fashion has its fair share of forecasters (hemlines up or hemlines down?), but every field needs people with the ability to make educated guesses about what the future holds.
© Edward Le Poulin/Corbis

They say that in life, there are no sure things, but someone needs to call hot stocks, dispatch police patrols and declare next year's "it" look. That's where trend forecasters come in.

Trend forecasters -- analysts, planners and managers from all walks of life -- project everything from staffing and hiring needs to how best to design, produce, market and sell a product. They emerge in any field, from the scientific to the sartorial, that analyzes time-series data for hints of future trends. But rather than dealing tarot to catch the zeitgeist, they combine instinct, experience, theory and, in some cases, a mountain of math.

When forecasts work, they mean money, both for the companies and their conjecturers. As of 2011, trend forecasting was a $54 billion growth business [source: Barnett]. In 2015, job sites Indeed and Simply Hired listed salaries for jobs with trend forecasting as a requirement that ranged from $32,000 to $156,000 and averaged from $63,000 to $71,000 [sources: Indeed; Simply Hired].

But the spoils of trendspotting are balanced by the risks of making bad calls. In science, failed forecasts can mean lost credibility; in the high-stakes worlds of fashion and finance, backing the wrong horse can mean a multimillion-dollar mistake. Unfortunately, the same instincts that enable some to, as poet William Blake put it, "see a world in a grain of sand" can also make them miss the forest for the trees.

Take two examples from 2006. That year, as interest in '80s fashions resurged, a sharp style scout abroad rightly called the return of skinny jeans after seeing Russian kids roll up their pant legs [source: Zimmerman]. That same year, the Federal Reserve and other economists failed to spot the housing bubble that would precipitate the financial crisis of 2008 [sources: Appelbaum; Nau].

The list goes on. Last century, some authorities predicted that trains were completely off track and that people would never become hung up on telephones. The president of the Michigan Savings Bank called automobiles a fad, and actor Charlie Chaplin said the same thing about movies. In 1939, The New York Times predicted that "TV will never be a serious competitor for radio because people must sit and keep their eyes glued on a screen; the average American family hasn't time for it" [source: Watson]. You wonder what they would have thought of binge-watching.

In the end, no forecast can survive bad data, faulty assumptions or random events. That's why the best trend forecasters don't mistake the map for the territory. 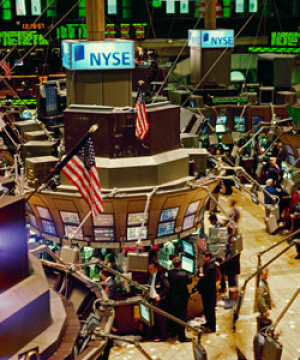 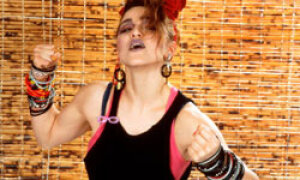 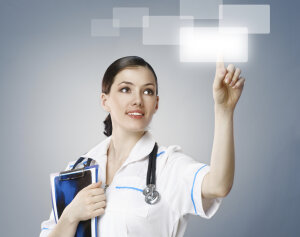 5 Futurist Predictions in the World of Health