Mario creator Shigeru Miyamoto has worked at Nintendo since 1977, but  a stable career in games isn't always easy to come by.
Eric Piermont/AFP/Getty Images

On the surface, there's no way you'd think that working in the video game industry would be a "risky" career. We're talking about an industry that generates $10.5 billion in revenue each year, one where the average game designer, artist or animator makes about $74,000 annually, while programmers bring in $93,000 [sources: ESRB, Gamasutra]. And that's just the salary benefits: You also get to play video games at work, brag to people that your job involves playing video games at work, and generally luxuriate in the fact that everyone assumes you get paid to play video games at work. Which may or may not be true, but it does make you the subject of more envy than, say, your friend Chad who works at the bank.

While having a job in the game industry might seem like living the high life, that's only when you have the job. And while there are lots of jobs to be had, they lack the security you might expect. So let's look at a couple of reasons that the game industry has a reputation for instability and inspect whether working in gaming is all it's cracked up to be for the long haul.

One thing that's important to keep in mind if you're looking for a stable career in gaming is that it's largely a feast or famine existence for the studio — not necessarily in terms of revenue, but in terms of production. The "feast" part of the gaming industry includes a notorious "crunch." That's when the game is launching soon (although note that "soon" could still be months away), and the team responsible for the game is working insane hours to get the job done. The studio might staff up — big time — to make sure the deadline is met.

After a studio launches a game it's been working for (probably) years, it's left with a staff of people who might not be as useful in the preproduction stages of the next game. So what do the studios do? Lay those people off. And if they're "lucky," they might get rehired in a few months to work on the new project [source: Schreier]. Now don't forget that's the "happy" scenario: A game is completed, the company trims its bloated staff now that the deadline has passed and workers are left hoping they'll get hired back soon. The alternative is the unhappy scenario: The game is just straight-up abandoned, and the studio has to let anyone go who's dead weight post-cancellation.

In effect, it's simply not uncommon for big publishers and smaller studios to have rounds of layoffs to slim down. And the constant employee burnout from this process of hiring and rehiring — let alone from the deadline crunching — might make the video game industry feel dangerously unstable to someone looking for employment security. So while you might be able to find lots of jobs in the video game industry, you might not be able to have the same job for a long period of time. But hey, we hear you get paid to play video games. Pretty sweet deal.

Up Next
Why Giving a Professional Reference Can Be a Minefield
How can you get out of giving a professional reference if you don't want to? HowStuffWorks has some tips.
Explore More 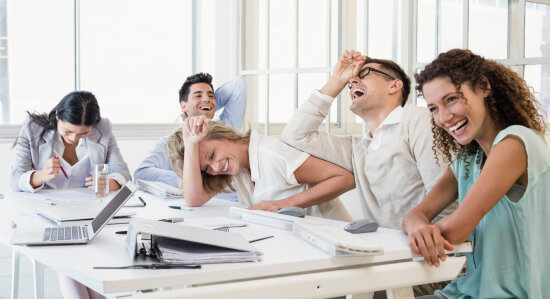 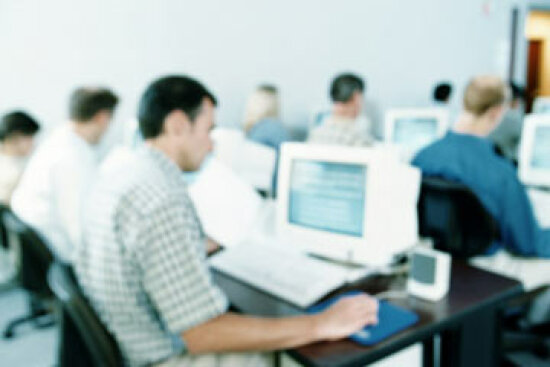 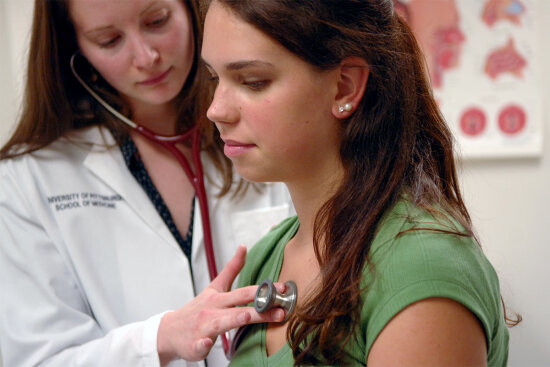