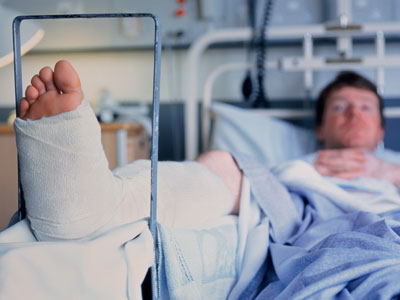 Imagine that you c­ould purchase your friend Jimmy's health insurance policy from the company that issued it. Everything's going smoothly; you're raking in the dough as Jimmy makes his monthly payments. But things take a sudden turn for the worse after Jimmy's legs are crushed in a car wreck. Jimmy can't afford the healthcare costs, but luckily he's insured -- by you. You find nothing but cobwebs in your savings account and realize that you can't pay for Jimmy's health care. Jimmy's still insured (he's faithfully made his premium payments), so who pays the hospital bills? The insurance company sold the policy to you, and you owned it when Jimmy's accident happened. You were caught with the hot potato.

Jimmy's hospital realizes his insurer won't cover his costs and releases him, but he still requires care. So Jimmy sues you to pay up, but you just blew all of your money completing your collection of Pat Boone albums, which suddenly doesn't seem like such a good investment. Even worse, a trove of Boone's albums was discovered in the estates of some recently deceased collectors, and the market value of your collection plummets. You sell the collection for half of what you paid for it and put it toward Jimmy's health care costs, but it's a drop in the bucket. Ultimately, you're forced to declare bankruptcy.

Clearly, the sympathetic character here is poor Jimmy, who'd innocently taken out an insurance policy and is guilty only of suffering a car accident. But would he be as sympathetic if it turned out that Jimmy had purchased a couple of other people's insurance policie­s? And -- in a stunning turn of misfortune -- both of those people suffered a catastrophic accident as well. Jimmy's injured and out of work; he's got his own problems and can't pay out on the claims any more than you can. Jimmy declares bankruptcy, and the chain reaction continues ad infinitum.

Now imagine this scenario played out on a global scale, with the health of multinational banks and corporations -- and the portfolios of untold individuals -- at stake. Welcome to the credit default swaps market. 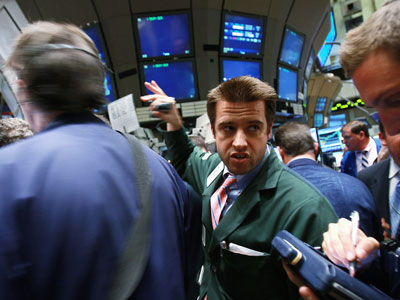 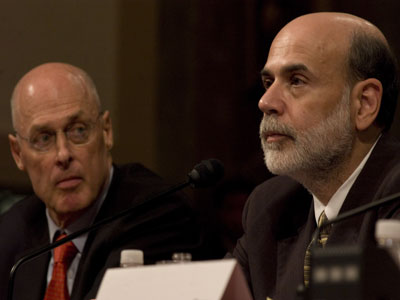 Why would the U.S. mint a trillion-dollar coin?
How Scientists Without Borders Works
How Ladies' Aid Societies Worked