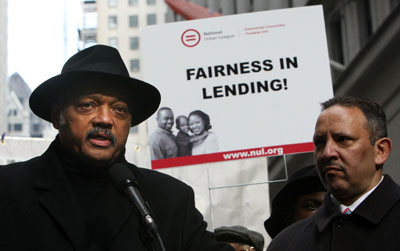 Guadalupe Nuñez has never owned her own home, but the man on the phone says now is the time to buy. It's the summer of 2005, and this is the third time the man has called this week. Nuñez, a widow who came to the United States in the 1980s, has a hard time understanding exactly what the man is saying. Something about a 7 percent adjustable interest rate, $30,000 cash back and a monthly mortgage payment of less than $1,500.

Nuñez gets excited. On the local news, they keep saying how the housing market is going up and up and up. If she can scrape together enough to buy this house, she thinks, then she can sell it in five years and retire comfortably.

The man comes over with the paperwork. He seems to be in a rush, telling Nuñez to leave some parts blank. He brings a real estate agent with him, who tells her that if she signs today, she won't be charged special closing fees that will go up to $10,000 in a week.

Nuñez is a little confused, but she knows she wants this house, so she signs everything they put in front of her, never clarifying that her 7 percent APR will leap to 12 percent after the second year. Or that the mortgage lender is actually selling her two loans that will total more than $3,000 a month. When the deal is over, Nuñez is stuck with a mortgage that she can never repay and a house that will never really be hers. The bank forecloses two years later.

Nuñez is a fictitious example. But millions of people just like her are victims of predatory lending. Predatory mortgage lenders target first-time homebuyers with bad credit ratings -- often minorities and the elderly -- and convince them to buy homes with risky adjustable-rate mortgages, or other types of subprime mortgages.

The best defense against predatory lending is knowledge. Read on to learn the most common tactics used by predatory lenders and how to avoid getting trapped in a financial nightmare. 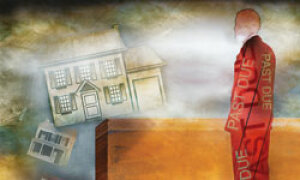 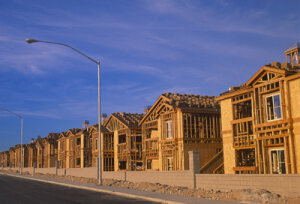