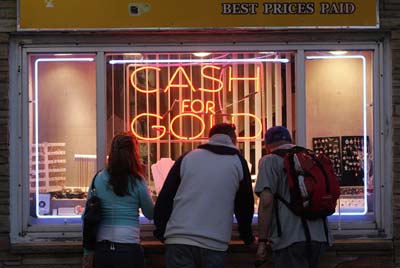 The world is drowning in debt: personal debt, national debt, credit card debt, mortgage debt. Doomsday economists predict an imminent debt crisis that will plunge the world into another Depression, and TV talk shows are stuffed with experts extolling the latest scheme for living "debt-free."

But what exactly is this monster called debt that's sucking up all of our income, ruining our credit scores and making politicians sweat? Is debt always a bad thing, or is a little debt necessary to achieve some of life's most important financial milestones, like buying a home, a car, and paying for a college education?

In this HowStuffWorks article, we'll explain the difference between good debt (yes, it exists), bad debt, consumer debt and public debt, and even offer some advice on how to get out of debt.

­To receive credit, the debtor must enter into a contract with the creditor specifying the terms by which the debt will be repaid. This contract is often called a loan.

­The terms of a loan include the amount of time the debtor has to repay the full amount and the interest he will be charg­ed over that time. Interest is a fee charged by the creditor, calculated monthly­ or annually, and expressed as an interest rate, or percentage of the principal. The principal is the amount of money borrowed, minus any payments that have already been made (excluding interest payments).

Credit card debt is considered unsecured debt, because there is nothing of value backing the debt, only the borrower's credit history. If the borrower can't make his credit card payments, he has to find a way to come up with the money, which could mean borrowing more debt. This is why credit cards and other unsecured debt are the most dangerous types of debt to accumulate.

As far back as 8,000 B.C., the inhabitants of Mesopotamia used small clay tokens to keep track of loans of sheep and wheat. The marks on the tokens evolved into the cuneiform writing system, the earliest in the world.

The Sumerians invented the concept of interest around 3,000 B.C. The Hebrew Bible and Hammurabi's code include prohibitions against certain kinds of money lending and punishments for failure to repay debts, including indentured servitude.

Debtor's prisons, another historical punishment for chronic debtors, date back to mid-16th century England. These filthy, overcrowded prisons were brought over to the American colonies and continued to exist well after United States independence. 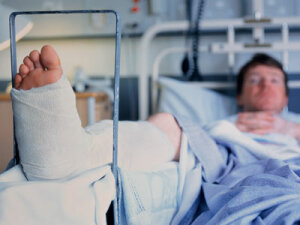 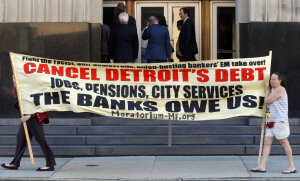 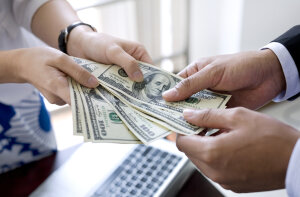 How to Get a Tax Deduction Due to Bad Debt