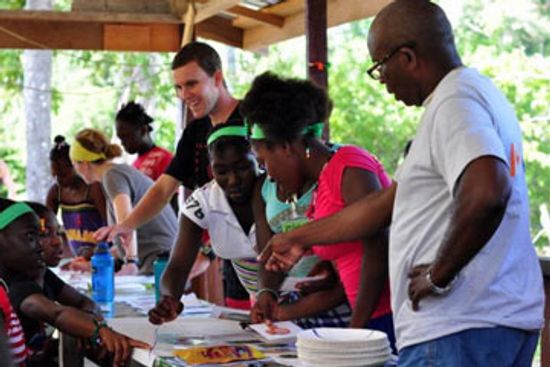 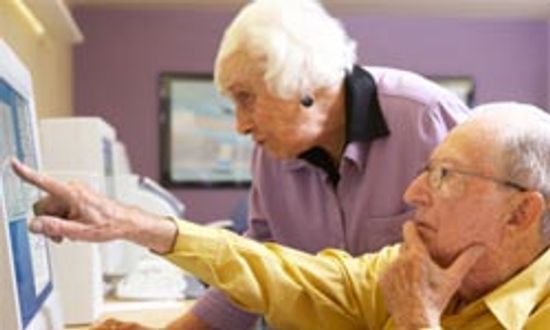 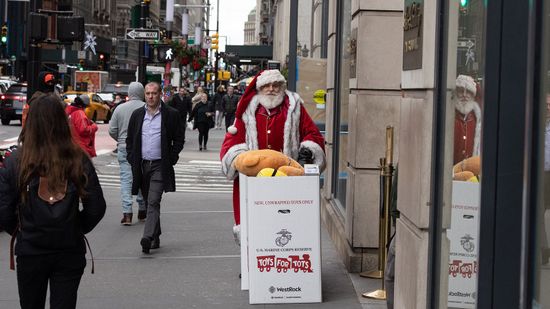 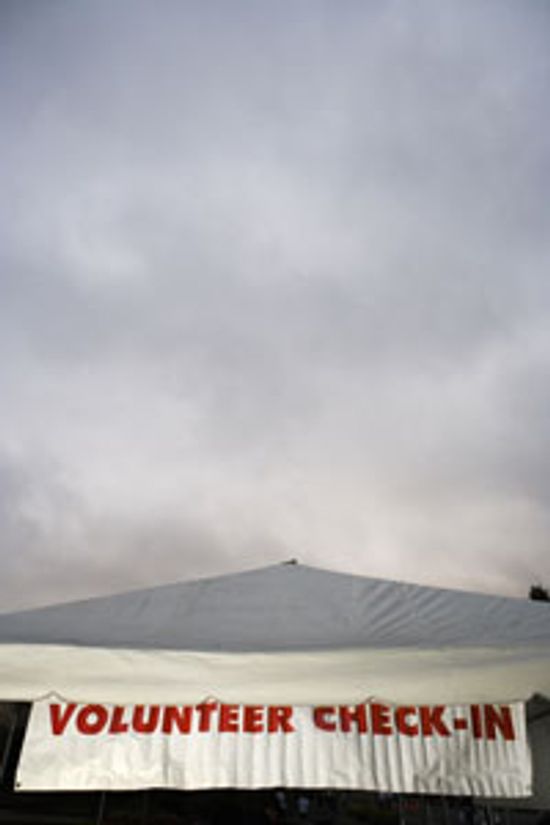 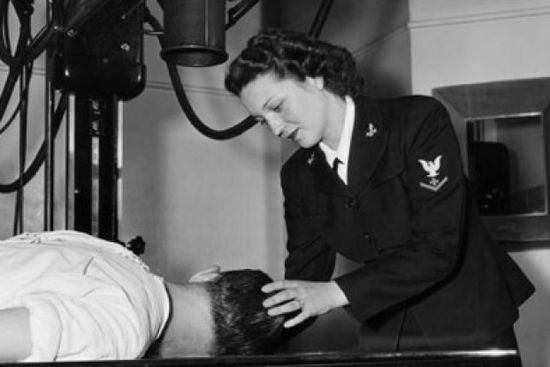 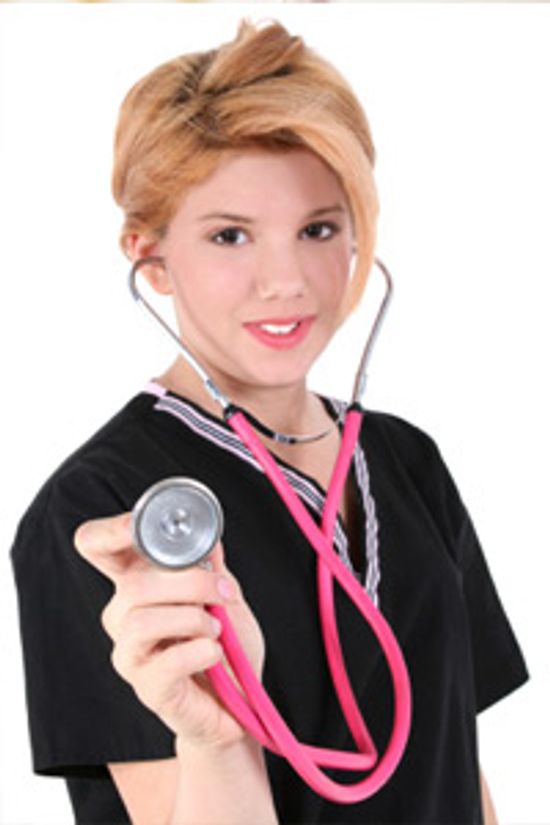 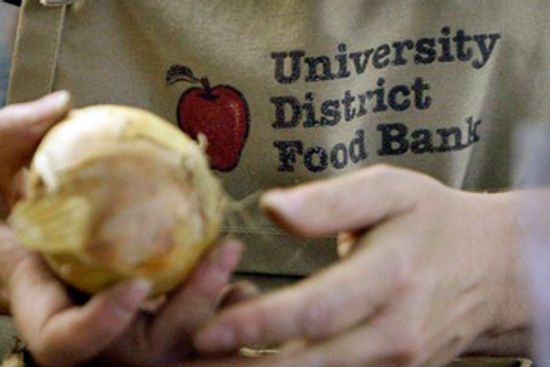 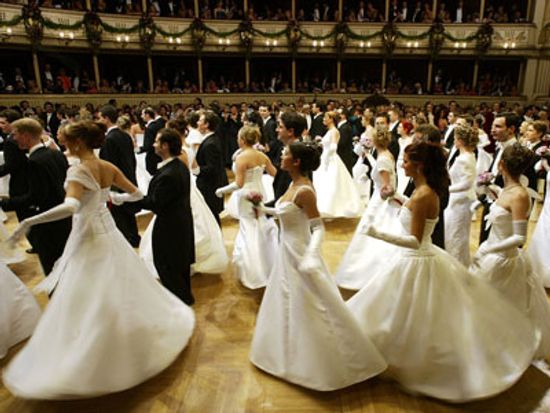 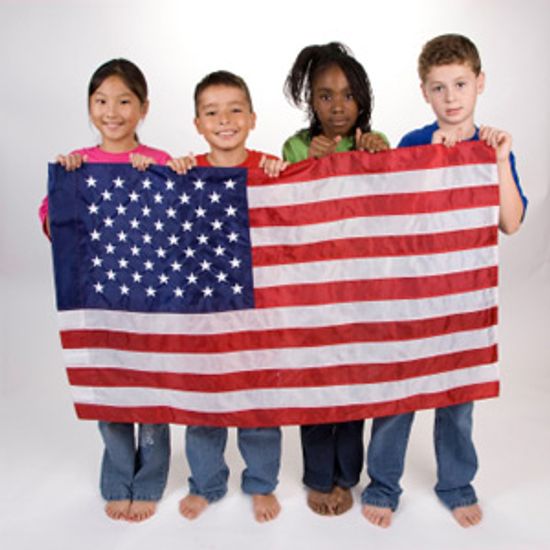 Every charity organization faces the same problem: stretching the budget to help everyone in need. Hosting a charity event is a great way to raise funds for an organization whose cause you support. Here's how.

A charity organization can't function without its board. Board members make important financial decisions for the nonprofit. How much power does it have in allocating funds?

As the saying goes, you can't take your money with you when you die. If you admire the kind of charitable contributions made by people like Bill and Melinda Gates, maybe you should set up a trust of your own.

The terms charity and foundation are often used interchangeably. But even though the two types of groups are both considered nonprofit organizations by the Internal Revenue Service, there are some slight differences that set them apart.

During tough economic times, charities and other nonprofits can and have to stretch each dollar -- but not without strict oversight. What guidelines do you have to follow if your organization is considered a charity?

How to Start a Non-Profit Organization

So, are you finally ready to quit the 9-to-5 corporate grind and save the world? Here's all you need to know about starting your own nonprofit organization.