A charitable trust is a set of assets -- usually liquid -- that a donor signs over or uses to create a charitable foundation. The assets are held and managed by the charity for a specified period of time, with some or all interest that the assets produce going to the charity. This can be in the form of a permanently specified amount every year, called an annuity or a unitrust, which calculates annual payments based on a percentage of the trust's value in a given year and is thus subject to change.

Charitable trusts come in two basic types: remainder trusts and lead trusts. Under a remainder trust, assets are signed over to a charitable organization for a specific period of time. This can be for any period of time -- either a few years, or well after the donor's death. For instance, the Bill and Melinda Gates Foundation Trust, the largest charitable trust in the world, is set to expire 50 years after Bill and Melinda Gateses' deaths. Once the agreed-upon period of time is over, the assets become the property of the charity, as well as any interest or profits that might have been generated.

The other type of charitable trust is a lead trust. In many ways, a charitable lead trust is the mirror image of a remainder trust -- rather than giving control of a set of properties over to a charity, the donor retains control. Any interest that comes from the trust's assets either goes to the charity or is split between the charity and the donor's beneficiaries. Then, when the trust expires, rather than the charity gaining control of the donation at the time of the trust's termination, it reverts back to a party of the donor's choosing, usually their heirs or beneficiaries.

So, why set up a charitable trust besides the heartwarming spirit of giving? Tax breaks! Charitable trusts are a win-win both for charities, which receive much-needed funding, and donors, who can access otherwise unavailable tax breaks. For example, highly appreciated assets like stocks are especially vulnerable to enormous capital gains and estate taxes, but under charitable lead trusts, donors can get an immediate federal income tax deduction based on the trust's value. Afterward, income tax is only paid on the revenue the property produces. Once the trust expires and passes to the donor's heirs, estate and gift taxes are substantially reduced.

Of course, while phenomenal tax breaks are one reason to start a charitable trust, some of the largest and most influential private charitable organizations in the world were founded as charitable trusts. For instance, the J. Paul Getty Trust, which is worth more than $10 billion, funds arts programs all over the world, as well as the famous Getty museum in Los Angeles. The Bill and Melinda Gates Foundation, which has assets of more than $30 billion, works in an enormously diverse range of projects in high-poverty areas of the world, from microfinancing loans to providing clean water, sustainable agriculture programs and disaster relief. Anyone familiar with Big Bird, Bert and Ernie (is there anyone under the age of 90 who isn't?) or the phrase "Today was brought to you by the letter "t" and the number six!" has benefited from the Pew Charitable Trusts and MacArthur Foundations, which have been funding PBS in the United States for decades. 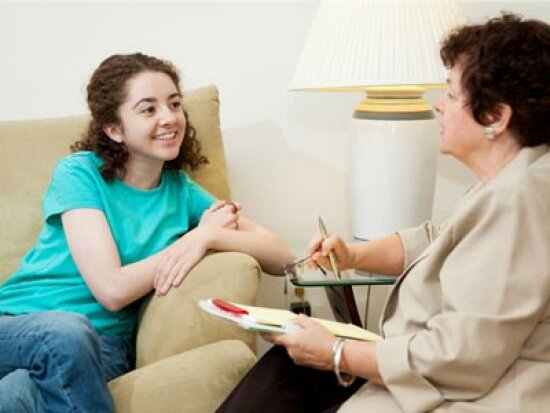 How to Volunteer with Mental Health Patients 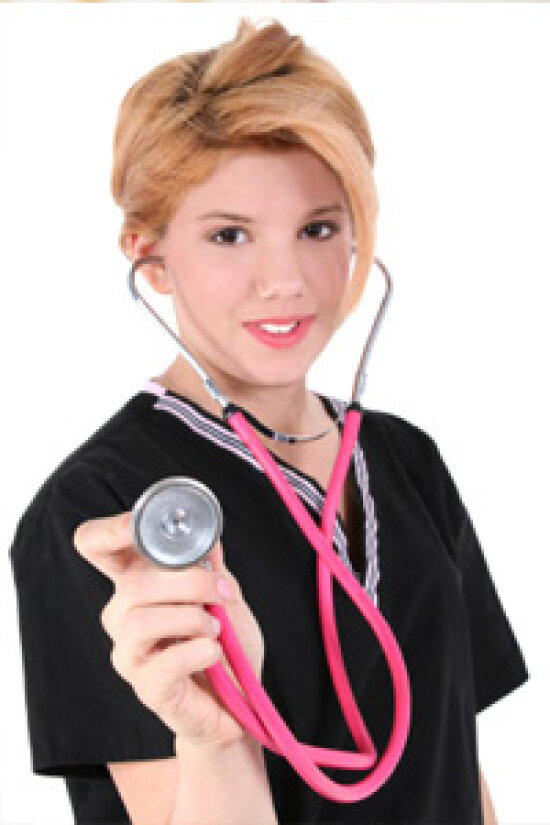 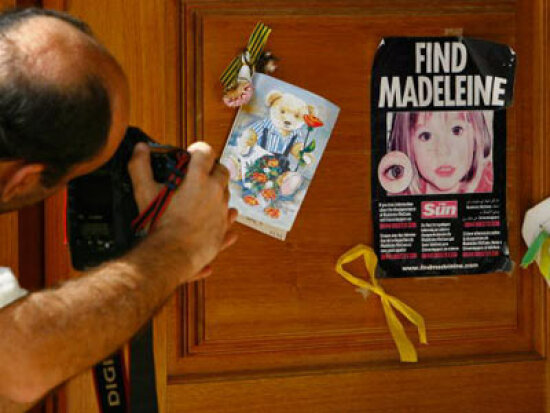