by Cherise Threewitt
NEXT PAGE 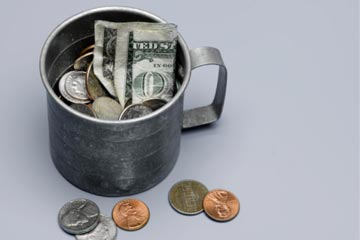 Charities and foundations are both considered nonprofit organizations by the Internal Revenue Service, but there are some slight differences that set them apart.
Jeffrey Coolidge/Getty Images

All nonprofits are not created equal. You're probably familiar with homeless shelters, religious organizations, animal rights groups, scientific organizations and other services that rely on volunteers and bleed money instead of make it. Despite some fundamental differences, these groups all struggle to solve the same questions: Where do we get funding, and how do we get the most from it?

The terms nonprofit, charity and foundation are often used interchangeably and inaccurately. Nonprofit describes the entity's purpose: It's a business that's not operating to earn money for its owners or shareholders. Charities and foundations, also known as 501(c)(3)s, are granted federal tax exemption by the Internal Revenue Service (IRS) based on its recognition of charitable programs. Though charities and foundations are nonprofits, not all tax-exempt organizations are charities. Some examples that qualify for tax-exempt status under other 501(c) categories are social clubs, veterans' organizations and trade associations [source: Foundation Group].

Public charities account for more than half of all 501(c)(3) organizations; as of May 2009, the IRS had records of 948,954 charities [source: McRay]. The IRS loosely defines public charities as nonprofits that are not private foundations. Although it's a vague description, the regulations we'll discuss provide a little more guidance.

There's a third, but less common, type of 501(c)(3): the private operating foundation, which is somewhat of a hybrid of the other two [source: Foundation Group].

Charitable donations suffer in a down economy, so if you've got visions of starting your own nonprofit, you need to be on top of your game to succeed [source: Kadlec]. Read on to learn about the differences between 501(c)(3)s and how each type can help you accomplish a wide range of goals. 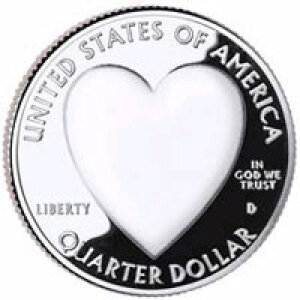 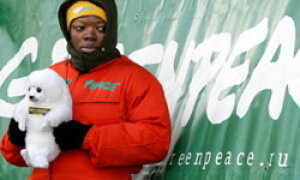