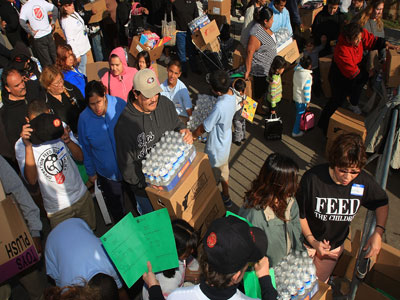 Now that technology has reached most corners of the world, it might seem that traditional missionaries are a thing of the past. But missionaries carry on their work today in several adapted forms. Many devoted Christians still feel an obligation to convert non-Christians -- both foreign and within their own societies. However, mission work in underdeveloped nations has largely become as much (or more) about aid as religious conversion.

Despite the controversy that surrounds the history of missionaries, for the most part their willingness to face hardship and struggle has been testament to their iron spirit and desire to help others. 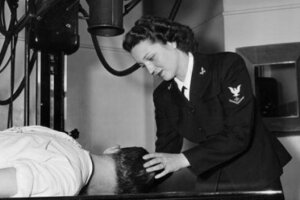