Who Qualifies for Injured Spouse Relief? 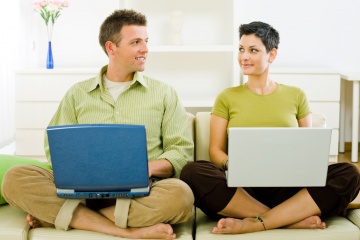 It helps to familiarize yourself with the differences between innocent and injured spouse relief.
nyul/iStock/Thinkstock

Before filing Form 8379, ask yourself whether you are indeed an injured spouse. The IRS has an online quiz to help. Here are the general requirements:

An injured spouse is not someone who has been lied to or misinformed about debt incurred within the marriage. Individuals in that situation might qualify for innocent spouse relief. An innocent spouse is someone who shouldn't be held responsible for items filed on a joint tax return that they did not know about.

For example, during the years that Jamie and Robin are married, Jamie handles all of the finances. Robin assumes Jamie is diligently paying his income taxes; she doesn't know he's hiding or underreporting his own income. Over the years, problems cause Jamie and Robin to separate, and Robin discovers she's jointly liable for paying a tax bill Jamie had been ignoring. In this scenario, Robin would be considered an innocent spouse.