by Dave Roos
Prev NEXT
6

Even before grants and scholarships kick in, state governments provide subsidies to make public colleges more affordable for their citizens. But those education subsidies began to dry up in the wake of the Great Recession. In 48 of 50 states, higher-education funding was reduced to rein in budget deficits. In 15 of those states, public funding for full-time college students was cut more than 30 percent from 2007 to 2012 [source: Malcolm]. In Washington, for example, the state only covered about 35 percent of the cost of college in 2012, down from 66 percent in 2008 [source: Kohl-Wells and Frockt].

When public funding dries up, colleges have some very difficult choices to make. They can cut operating costs by dropping faculty, reducing enrollment or skimping on some of their much-loved amenities, or they can raise tuition to make up the difference. Back in 1987, only 23 percent of revenue at U.S. colleges came from tuition and fees. By 2012, that number had more than doubled [source: Lewin]. 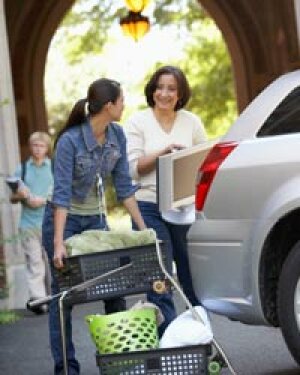