by Gallagher Flinn
NEXT PAGE 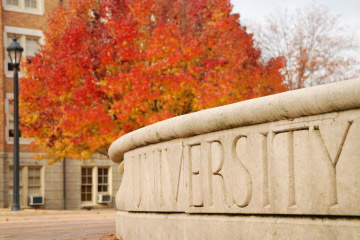 Most people already have a vague idea about what a scholarship is -- money that someone gives you to pay for school. That's actually pretty close. Basically, a scholarship (or a grant or a fellowship) is a sum of money awarded to a student in order to help him or her further his or her education. Instead of a loan, which accrues interest, or need-based financial aid, which is usually doled out by universities, scholarships are gifts that don't need to be paid back.

Scholarship money can come from any number of sources. There are scholarships provided by governments, corporations, universities or any organization with a little goodwill and some money to burn. Many famous scholarships come from stipulations in the wills of philanthropists. For instance, the Rhodes scholarship, which is one of the most prestigious scholarships in the world, is named for the diamond baron and fervent colonialist Cecil Rhodes, who founded Rhodesia (now Zimbabwe). Rhodes created a trust in his will that pays for a select group of exceptional students to study at the University of Oxford in England every year. Former Rhodes scholars include sportscaster Pat Haden, pundit Rachel Maddow and former president Bill Clinton.

However, though a scholarship isn't a loan, it's not just free money either. Most organizations that offer them consider them an investment rather than a gift. For that reason, scholarships usually have strings attached. Athletic scholarships come with the expectation of maintaining a certain grade point average as well as performing on the field. Scholarships may also be contingent on entering a certain career, such as medicine or library science. Others may expect certain acts of service, like Merrill Lynch's Partnership Scholars Program, which offers a $2,000 scholarship to worthy applicants in exchange for 50 hours of mentoring middle school students.

In this article, we'll take a look at some of the different types of scholarships, what it takes to get them and why just because you have a scholarship doesn't mean you'll be using it to pay tuition. 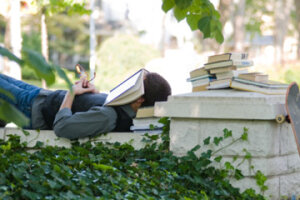 What's the importance of campus visits in college admissions? 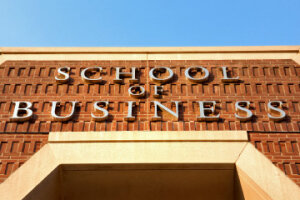