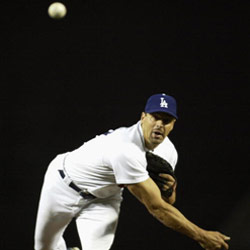 Kevin Brown was 33 years old in 1998; a free agent (for the third time) with 12 seasons of experience as one of professional baseball's most effective starting pitchers. As major league pitchers go, Brown was a bona fide veteran. His favored pitch, the sinkerball, was a modified fastball that's as arm-wrenching as any in the business. How many more seasons could he be expected play at this level before snapping a tendon or throwing out an elbow? Two, maybe three?

How about seven? That's the number the expert prognosticators at the Los Angeles Dodgers' headquarters came up with when drawing up a contract for the aging hurler. Seven years and a whopping, eye-popping, jaw-dropping $105 million, making Kevin "Old Man" Brown the first $100 million man in baseball.

Kevin Malone was the Dodgers' manager at the time, and even he doubts the sanity of the decision (funded by News Corp. cash) to extend a long-term contract to a guy nearing the end of his career.

"Did it make sense?" Malone told The New York Times in 2010. "No. Seven years for a pitcher is a lifetime. It's just scary, and any general manager who tells you it isn't, well, I'm not sure what calculations they are going by" [source: Brown].

Brown went on to pitch superbly for two whole seasons before tearing a muscle in his right elbow and injuring his neck in 2001. After that, he managed one more All-Star season for the Dodgers in 2003 before being traded to the New York Yankees and ending his career hobbled by injuries. In retrospect, the smarter money, and much less of it, would have gone to signing Brown for a three-year contract, but who could have predicted that a 33-year-old fastballer would get injured? Oh yeah, everybody. 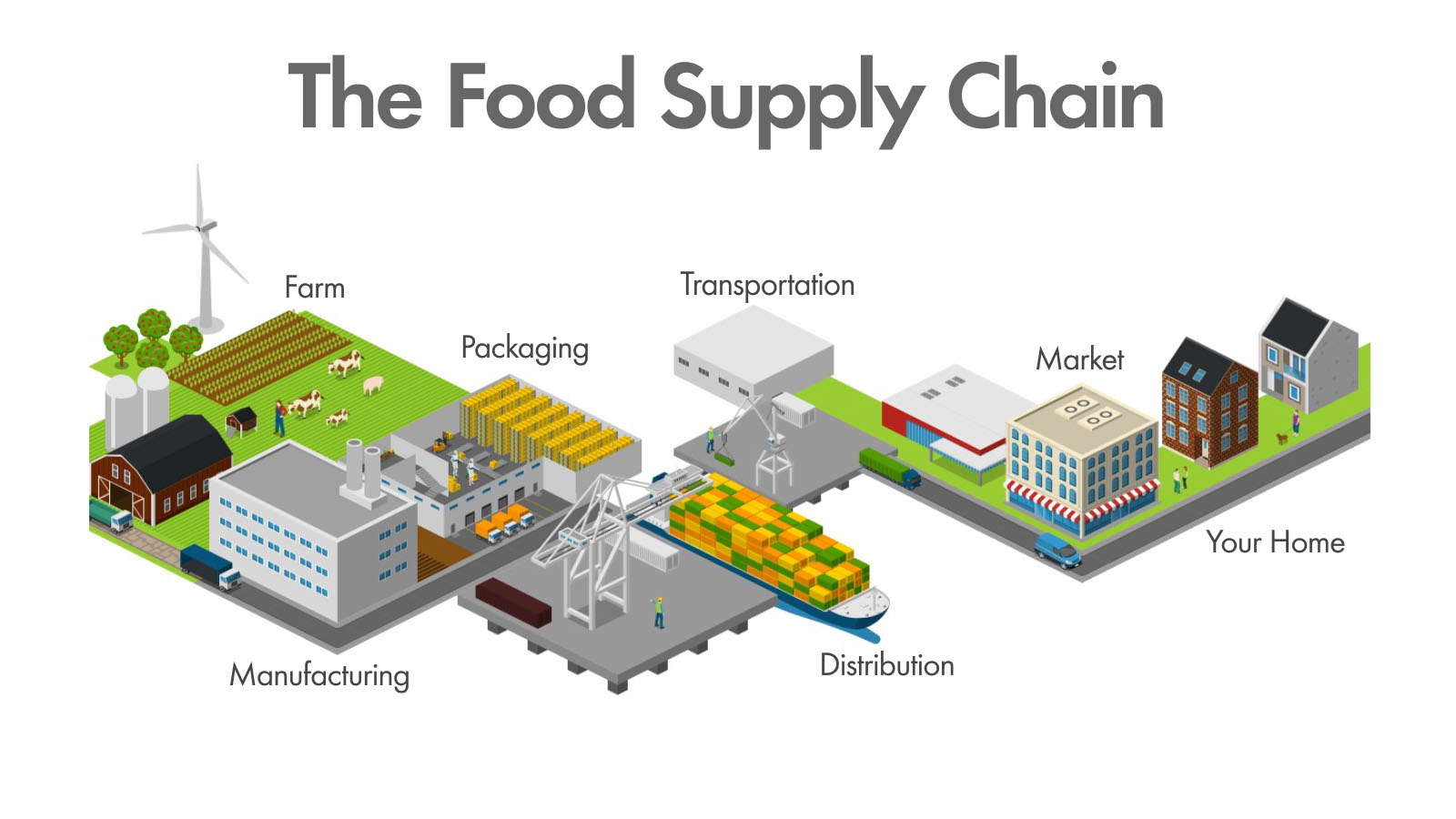