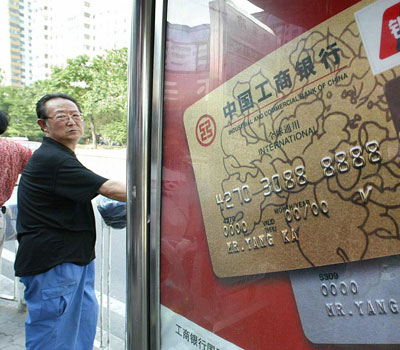 Zombie debt has become profitable in part because of two trends that took off in the 1990s: the proliferation of consumer credit and identity theft. See more debt pictures.
Frederic J. Brown/AFP/Getty Images

­Nine years ago, someone stole your wallet right out of your coat pocket. You never even saw the guy. He used your credit cards to buy $1,300 worth of shoes. Of course you reported the theft as soon as you found out, and the credit card company declared you not responsible for the debt. Lesson learned, end of story. Right?

Today, you have a nice sturdy paycheck and a sound credit rating. In fact, you've got your eye on a gorgeous loft-condo. Suddenly the phone rings ...

That old theft has come back to haunt you. The collection agency says that, with interest, the debt on that $1,300 now comes to more than $10,000. The agency has no record of your fraud report and considers you responsible for the debt. The agent informs you that if you don't pay up -- and soon -- you could risk legal action. And the debt could jeopardize your loan application for that condo.

Unfortunately, the zombie metaphor is incredibly apt. On the credit market, debts are sold and resold from agency to agency, so something you may have settled -- even more than once -- can spring back to life, with no record of past payments. Collectors grab for whatever they can get. And the debts are hard to kill.

Zom­bie debt gets its name because the debts in question are supposed to be dead and buried since:

These debts are reanimated by collection agencies hoping to make some extra profits.

You know the guy in the B movie who seals his own doom by panicking and getting himself cornered by the relentless zombie army? Zombie debt collectors expect you to be that guy. They make their profits from consumers who don't know their rights, don't know how to protect themselves, and panic.

To learn how not to be that guy, and how zombie debt has become such a hot topic, read on.

Growth in the Collection of Zombie Debt 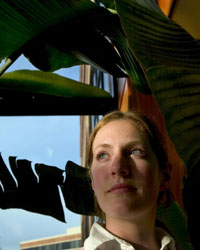 To understand why zombie debt is big business, you need to know a bit about debts, debt collection and consumer credit.

Let's say that in 1994 Jane, fresh out of college and awash in debt, defaulted on a credit card. In 1996, she entered bankruptcy. Since then, she's painstakingly rebuilt her credit, paying her bills on time and checking her credit report at least once a year. Because more than seven years have elapsed, the old default and the bankruptcy proceedings no longer even appear on her credit reports.

But what happened to that default? The credit card company wrote it off as bad debt -- that is, the company took the debt as a loss. You'd think it might stop there, but you'd be wrong.

When a company writes off a debt, it often sells the debt to a collector. Depending on the age of the debt, the collector might pay as much as 12 cents for every dollar owed, or as little as a fraction of a penny [source: Weston]. What's the point of this transaction? It enables the company selling the debt not to take a total loss. If Jane defaulted on a $100 debt, selling the debt at 12 cents per dollar lets the company turn it into an $88 loss, thereby recovering $12.

But what does the collector have to gain? The collector is betting that it can succeed where the old company failed. Paradoxically, they're more likely to go after Jane because she has rebuilt her credit. They think she's more likely to pay, because she doesn't want to ruin her credit again. And often, they're correct. These companies turn giant profits because their practices often succeed in wringing dollars out of individual consumers.

If the collector convinces Jane to pay that $100, the collector has just made $88. In the first few years of this decade, these profits exploded -- to the tune of $110 billion in 2006 alone [source: Weston].

Zombie debt has become profitable in part because of two trends that took off in the 1990s: consumer credit and identity theft. Credit companies realized they could make more money in interest payments by extending higher-interest lines of credit to consumers who carried debt from month to month -- the people most likely to default. The buying and selling of debts became big business. And identity theft created giant backlogs of bad debts for collectors to pursue.

Kent Anderson, an attorney specializing in consumer debt, notes that collectors "often take the position that it is lawful to remind the debtor it remains a moral responsibility to pay the debt" [source: Anderson]. Getting a lecture on morals from a collection agency may seem a bit rich, but don't be too quick to laugh it off. In 2005, the debt collection industry was the single biggest source of consumer complaints to the Federal Trade Commission.

What would you do if a debt collector resurrected some old amounts? Find out how to protect yourself on the next page.

Who Profits from Zombie Debt?

The collection agencies seem to be doing pretty well: 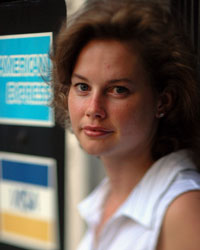 If you'd like to learn more about zombie debt, you can follow the links on the next page.