How the HOPE Scholarship Works

by John Kelly
NEXT PAGE 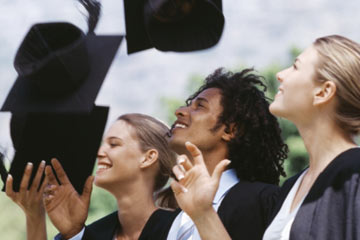 When Georgia state officials were trying to persuade the Dayton, Ohio-based NCR Corp. to move its headquarters down South, discussions revolved around tax breaks and infrastructure quality. But Georgia's innovative HOPE Scholarship Program was also mentioned among the bargaining chips. Officials explained to the company "how [HOPE] would help them recruit and keep talent here," said Heidi Green of the Georgia Department of Economic Development in an interview with the Atlanta Journal-Constitution [source: Tharpe]. Their efforts paid off -- in June 2009, the company made its move to Duluth, Ga.

It may be difficult to know exactly how big a role the HOPE Scholarship played in NCR's relocation, or if it will deliver on officials' promises. But the goals of the scholarship program go beyond just luring new business to the state. Former Georgia Gov. Zell Miller started the HOPE program in 1993 as part of the establishment of a state lottery. The idea was to dedicate part of the proceeds of the lottery to help students pay for college in the state. From the beginning, HOPE -- which stands for Helping Outstanding Pupils Educationally -- had three goals:

In Georgia, HOPE Scholarships are merit-based awards -- independent of family income -- and available to all students from Georgia pursuing an undergraduate degree. They pay for tuition at any in-state two- or four-year college or university and most fees. Students even get a stipend ($100 per quarter or $150 per semester) to pay for books. HOPE Scholarships can also pay $3,500 per year toward the cost of a private college in Georgia [source: GAcollege411]. There's only one catch: You have to keep your grades up.

When the program began, Georgia students began participating in the HOPE program in droves -- more than 128,000 had won scholarships by 1996. This success inspired other states, which created similar scholarship programs based on the HOPE concept. In 1995, President Bill Clinton signed a federal HOPE program into law [source: GSFC]. The national program was somewhat different, consisting of a tax credit rather than a tuition stipend, but you'll learn more about that later on.

This article will focus primarily on Georgia's HOPE Scholarship, which has served as the model for other states and continues to draw both praise and criticism. First up, read on to find out how to qualify and apply for a HOPE scholarship. 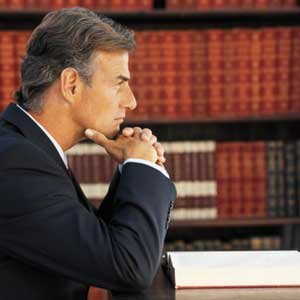 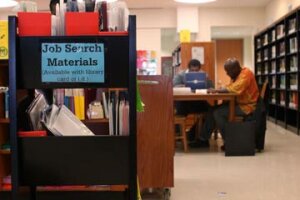