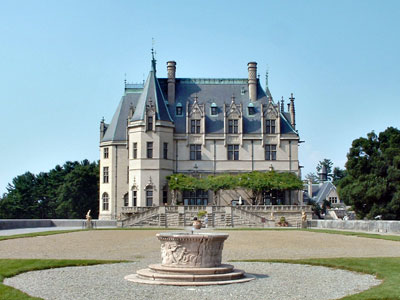 Contrary to popular belief, many millionaires do not live in mansions in prestigious neighborhoods.
Stock.xchng

We all imagine millionaires drinking expensive champagne at breakfast, driving expensive cars, shopping at the most prestigious establishments and vacationing in exotic locations.

Researchers have studied the lifestyles of millionaires and come to the conclusion that the majority of them don't live that way at all. Most of the truly wealthy are more substance than flash. That's why they're still millionaires.

Thomas Stanley and William Danko's book "The Millionaire Next Door" revealed that most millionaires really could be the folks next door. They don't have a new car every year or jet around the world. In fact, sometimes they're the least likely person you would suspect.