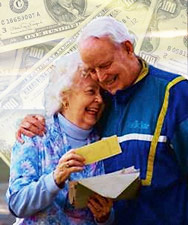 In 1978, Congress decided that Americans needed a bit of encouragement to save more money for retirement. They thought that if they gave people a way to save for retirement while at the same time lowering their state and federal taxes, they might just take advantage of it. The Tax Reform Act was passed. Part of it authorized the creation of a tax-deferred savings plan for employees. The plan got its name from its section number and paragraph in the Internal Revenue Code -- section 401, paragraph (k).

­Ted Benna, who was a benefits consultant, actually came up with the first version of this plan. His plan was officially accepted by the IRS and proposed regulations were issued in 1981. In 1982, taxpayers were able to take advantage of this new plan for the first time. It took almost 10 years, but final regulations were eventually published in 1991.­

When people talk about 401(k) plans, you often hear about advantages like:

­Does this sound too good to be true? It isn't. It's what you can gain from investing in your company's 401(k) plan. The 401(k) is one of the most popular retirement plans around.

Although retirement plans may be the farthest thing from your mind, think about how much of a difference 10 years can make in the investing world. You'll learn about that difference in this article. If your employer offers a 401(k) plan, it makes a lot of sense to participate in it as soon as possible. If you start early, maybe when you're 25 or so, you can very likely have a million or two (or more) in your account by the time you retire.

In this article, you will find out how small monthly investments can turn into a million dollars by the time you retire. You'll find out why the 401(k) plan is one of the best ways to save for retirement, why your employer offers it, and how you can make the most of your account. 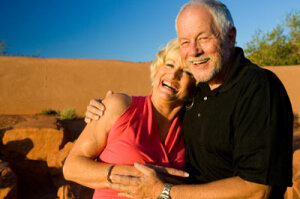