by Tom Harris
NEXT PAGE

An illustration from Thomas Edison's 1879 patent on an electric light, his first such device. Edison expanded on the ideas in this patent throughout his career, claiming hundreds of patents related to electric lighting.
Image courtesy United States Patent and Trademark Office

When inventors come up with a new device, the first thing they want to do is patent it. Patents are a government's way of giving an inventor ownership of his or her creation. For a certain period of time, patent-holders are allowed to control how their inventions are used, allowing them to reap the financial rewards of their work. Patents are a palpable, legally-binding manifestation of a person's genius and innovation; they allow a person to actually own an idea.

In this article, we'll look at patents to find out what they are, how they work and how an inventor goes about getting one. As we'll see, patents are crucial to the progress of technology, and they play a major role in the business world. 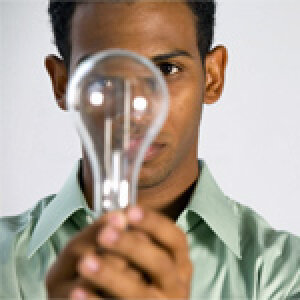