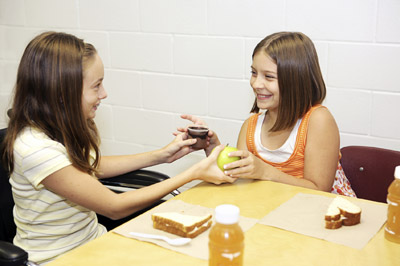 Remember back in school when kids would swap juice boxes for chips, or cookies for Twinkies? Even children have an innate sense that the comparable value of cookies to Twinkies is in the eye of the beholder. To the kid who gets cookies every day, the elusive cream-filled cake treat is worth more than a few, and he realizes his friend might feel differently.

Trading goods and services without the use of money is called bartering. Early civilizations relied on this kind of exchange. Even cultures in modern society rely on it. Think of people in prison who commonly trade cigarettes for protection or extra food. For the most part, they don't have cash. So, like people in pre-currency economies, they work with what they have.

­But, since the advent of money-based systems, bartering is an option that most of us dismiss as soon as we get that first paycheck or allowance. Not so for a guy named Kyle MacDonald. He drew a media frenzy when, in a matter of one year and 14 trades, he bartered his way from a paper clip to a house [source: NPR]. Although he had a lot of help from his local government and some people in show business, his story offers dramatic evidence of today's existing market for bartering. MacDonald is one of many people who have taken advantage of the growing phenomenon of bartering over the Internet. This ancient practice is also alive and well in services that facilitate bartering and companies that swap favors.

In the next few pages, we'll take a look at the process of bartering, including whether it can work as a practical protection against inflation, and whether you can use it to avoid taxes.

Trade you: We'll explain the art of bartering for a simple click to the next page. 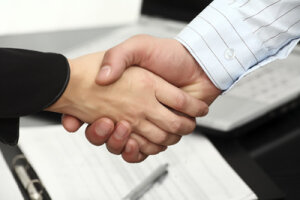 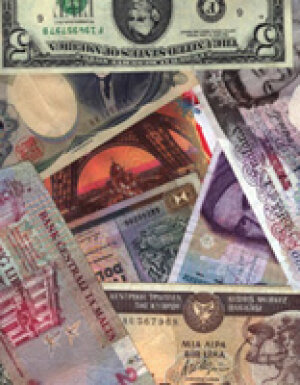