It's 4:15 on a Friday afternoon in July. From your cubicle, you can hear your office mates on their cell phones, making plans for barbecues, baseball games and camping trips. Suddenly, that report deadline doesn't seem so important. All you can think about is getting home, grabbing a cold drink and putting your feet up on the back porch.

You grab your coat and head for the door. You'd feel guilty about leaving early, but you put in 60 hours last ­week, or at least it felt like it. You can finish the report first thing Monday morning. Anyway, you think, it's not like they pay you by the hour.

Salaried employees only make up 40 percent of the United States workforce [source: Hunt]. The rest are paid by the hour. Hourly work is found in all industries: manufacturing, medical, IT, retail, hospitality and more. According to U.S. labor law, hourly jobs can't involve any management or leadership decisions and tend to be fairly routine in nature. Working on an assembly line or making burgers at a fast-food restaurant are examples of hourly jobs, but so are computer programming and some types of nursing [source: Hunt].

One major difference between hourly and salaried employees is that hourly work is subject to overtime pay. If an assembly line worker at a computer manufacturer in California works more than 40 hours during a single week, he'll get paid 1.5 times the normal hourly rate for every hour he works beyond 40 [source: Haines]. If his salaried manager works 62 hours during that same week, her paycheck won't go up at all. Salaried workers are exempt from overtime pay according to U.S. labor and tax law.

So the question is, do hourly employees work h­arder than their salaried colleagues because they feel more directly compensated for each hour of work? Or do salaried employees work harder because they generally receive bigger paychecks and feel a greater sense of responsibility to the company? Do more hourly workers goof around and pad their timesheets, or are salaried workers equally guilty of taking fake sick days and running personal errands on company time?

To answer these questions, we're going to start by looking into existing research on employee motivation and how factors like job satisfaction and a sense of ownership at the workplace affect job performance. We'll see how effective employee management can have a much bigger effect on employee productivity than whether a worker is paid by the hour or by the month.

Why We Work Hard: Hourly vs. Salaried

­A­lthough there are all kinds of hourly and salaried jobs, researchers have come to some general conclusions about what motivates employees to work at their best.

Many hourly jobs, for example, are considered entry-level. Even though they're paid relatively little, entry-level employees work hard to separate themselves from the pack and win a promotion to a considerably higher-paying position [source: Carlton]. Each step up the ladder brings a significant raise, enough incentive to keep working hard.

Another motivation for many hourly workers is that success on the job is clearly defined [source: Ault]. Most hourly work is task-oriented. You make TVs all day long. You code software. You change IVs. There is a beginning and an end to each task that brings a sense of accomplishment. This limited scope of responsibility allows the hourly worker to separate work and home life easily. Once the job is done, you can go home and relax.

In a tough economy, the strongest motivation for many hourly workers is simply to keep their job. Hourly workers are some of the first to go in downsizing efforts. High unemployment means stiff competition for the jobs that remain. After a round of layoffs, the remaining workers sometimes find themselves doing the jobs of two or three other people in addition to their own. In this type of highly competitive, high-pressure environment, only the hardest workers will keep their positions [source: Beuttler].

Salaried workers, many of whom are managers of one kind or another, typically have greater responsibility, accountability and overall influence than hourly workers. The downside of this higher level of influence is that success is more difficult to define [source: Ault]. This helps explain why salaried workers, in general, work more hours per week than hourly workers [source: Kuhn]. Whereas the hourly worker can stop when his or her task is complete, the salaried worker has a harder time knowing when he or she's "done" since the indicators are far less objective.

Some salaried workers are heavily influenced and motivated by the work culture at the office. In technology start-ups, for example, there's a culture of working extraordinarily long hours. The idea is that by working extremely hard for no immediate reward, all money and energy is being invested in developing a breakout new product. Later, when your company is bought by a larger company or you decide to go public, the people who got in at the ground floor will be richly rewarded for their hard work [source: Carlson].

A final motivation for all workers, both hourly and salaried, is a genuine love for their work. Some people just can't get enough of their jobs. They think about their jobs all the time, constantly looking for ways to improve their performance, make more money and contribute to the success of the company. This makes for not only the ideal job, but the ideal employee.

For more great articles on work and business, follow the links on the next page.

Researchers point to a new phenomenon of educated, younger workers who plan to stay in hourly jobs their entire careers. They're being offered similar health insurance and 401(k) plans to those given to salaried employees. They like the easy separation of work and home life and enjoy the stability of the job [source: Hunt].

Up Next
Do Diversity Training Programs Work?
Companies often have their employees undergo anti-bias or diversity training to improve internal relations and hiring practices. But do these programs work?
Explore More 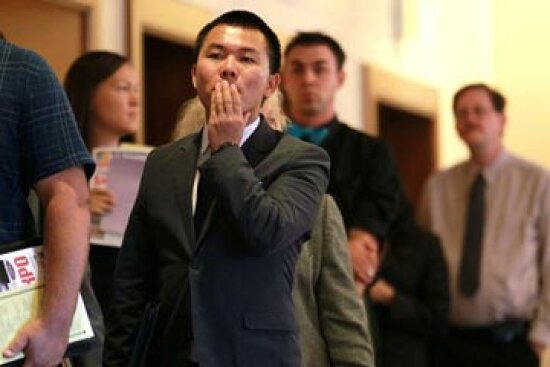 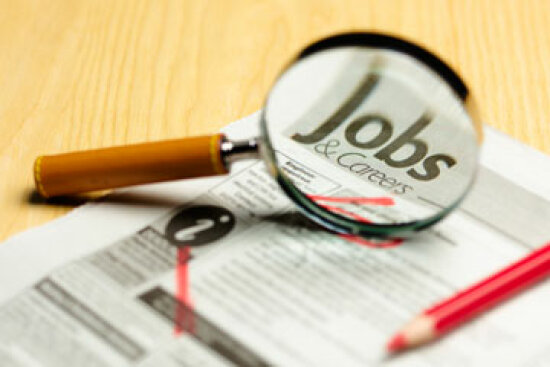 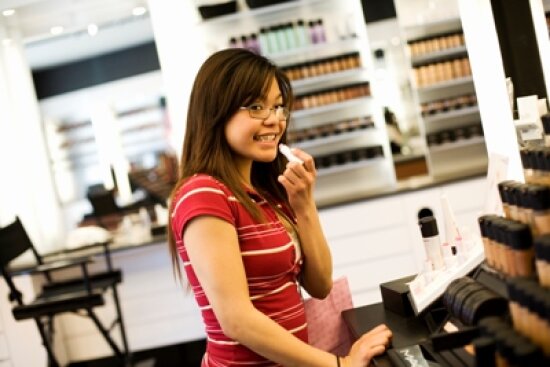