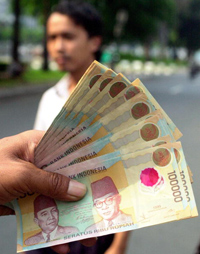 If you were stopped on the street and asked to split this money with the Indonesian man in the background, how much rupiah would you give him?
Adek Berry/AFP/Getty Images

You're standing on the sidewalk with a friend, minding your own business, when a man approaches with a proposition. He offers you $20 in one-dollar bills and says you can keep the money, under one condition: You have to share some of it with your friend. You can offer your friend as much or as little as you like, but if your friend rejects your offer, neither of you get to keep any of the money. What do you do?

This isn't the premise for a spin-off of the TV show "Cash Cab"; rather, it's an economics experiment that provides some interesting insight into the human psyche. It's called the ultimatum game.

Now you've got the $20 in your hand and your friend watches you expectantly. Will you low ball your friend? Will you split the money evenly? Will you be generous?

The thing is, this strictly utilitarian view doesn't translate to how people actually behave when faced with this decision. In experiments based on the ultimatum game, test subjects on the receiving end routinely reject offers they find too low. And in others, subjects who must choose how much to give often offer more than the lowest amount.

This unlikely behavior provides some unique insight into the human mind and how we function as social animals. Find out about how we act during the game -- and what happens when the tables are turned -- on the next page.

The ultimatum game is all about money. Learn more about the basics of money in these videos from HowStuffWorks: 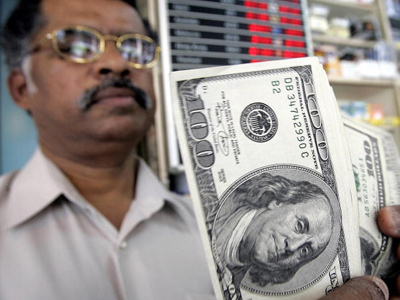 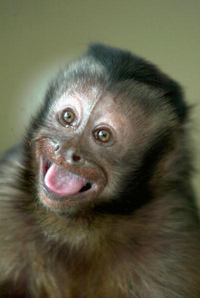 How to Volunteer to Help Disabled Veterans
Is there a dark side to 'doorbuster deals'?
How Environmental Organizations Work