by Martha Barksdale
NEXT PAGE 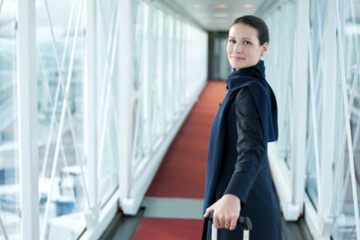 You just can't measure your compensation just by salary. While that paycheck constitutes the majority of the reward for your efforts, you need to consider the fringe benefits offered by your employer. Most of the time, the worth of those extras will equal about 50 percent of the salary.

Fringe benefits, sometimes called "perks" (or perquisites, if you're British) are a form of non-monetary compensation offered by most employers. Some benefits are mandatory, such as unemployment insurance, Social Security and Medicare payments. But others, like health insurance and automobile allowances, are provided purely at the employer's discretion. Some forms of fringe benefits, such as use of an employer-owned condo at a resort, must be counted as income and taxes paid.

The term fringe benefits first came into common usage in the late 1940s as the world returned to regular work after World War II [source: Merriam-Webster]. But the concept actually goes back centuries. During the Middle Ages, servants were given trenchers, or plates made of bread, used by their master's family and guests after banquets. The servants sold these gravy-soaked loaves to the starving poor for a few coins that they could keep. The first modern fringe benefits came about in the latter part of the 19th century, when railroad and mining companies began to provide the services of company doctors to their employees. In 1910, Montgomery Ward & Co. entered into one of the first health insurance programs for employees. During World War II, more employers began to offer health insurance programs as a means of keeping and retaining workers. After the war, the variety of fringe benefits offered by employers grew. As the world entered into recession in the early 21st century, employers have seen their benefit offerings affected, with more than 70 percent of workers reporting that they've had to reduce benefits to some extent [source: Society for Human Resource Management].

But recession or boom, fringe benefits have been and will remain one of the most cost-effective ways for employers to keep their workers satisfied. Keep reading to discover why the employees of a Michigan finance company had better be fans of the Cleveland Cavaliers, and why another firm is willing to pay its employees to work a week for someone else. 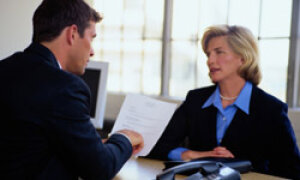 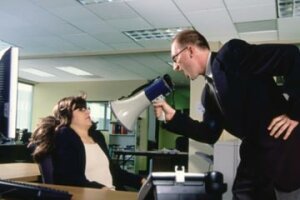