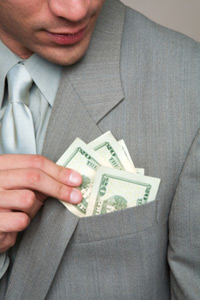 Sometimes it helps to have a little something to work for.
Alberto Coto/Taxi/Getty Images

A Hewlett Packard manager looked up to see one of his engineers running excitedly into his office. After months of work, the engineer declared, his team had finally overcome one of their biggest challenges. Caught off guard, the manager fumbled through his desk for a way to congratulate the engineer -- eventually settling on a banana from his lunch. "Well done," said the manager as he thrust the yellow prize toward the (presumably confused) employee [source: Noble].

It's a funny story, but the Hewlett Packard manager was simply following one of the most important rules of management -- reward success. If an employee is doing something to improve the company, that person deserves to be recognized. In turn, the employee will be motivated to keep working hard.

An employee incentive is anything designed to reward peak performance in the workplace. It could be higher wages, a lavish trip or even the occasional piece of fruit. In any company, there are exceptional employees -- people who are creative, driven and find new ways to tackle problems. Employee incentives are designed to highlight those individuals, to let them know they're special, and to motivate them to keep up the good work. Incentives are a motivational "carrot," if you will.

The whole idea is to give employees a sense of ownership over their performance. If their hard work is making more money for a company, they're entitled to share in the profits and receive public recognition for it. The rest of the company should see the fruits of their labor (so to speak), and if someone can feel as though he or she is working for personal reasons rather than upper management, the result is a happier, more productive work force [source: Gordon].

Incentives can be a powerful force within an organization. When employees are recognized and engaged, they take less sick days, they're less likely to quit, and they're much, much more productive [source: Fry]. When credit card giant American Express wanted to improve customer service at their call center, the company started by delivering a new package of benefits to its employees: better pay, more flexibility and more opportunities for recognition. Overnight, the newly motivated call center was processing calls 10 per cent faster [source: Tkaczyk].

Keep reading to find out more about employee incentives, including how Microsoft made 10,000 millionaires in 10 years. 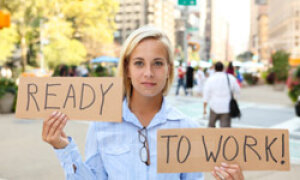 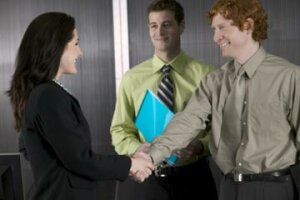