by Stephanie Watson
Prev NEXT
1 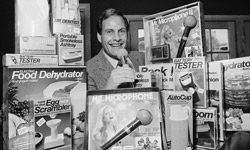 ­There's nothing funny about going bald (as anyo­ne who's experienced it will probably attest), but when the hair replacement comes out of a spray can, things get downright hilarious. Infomercial king Ron Popeil (who also brought us such notable products as the Pocket Fisherman and Veg-O-Matic) hosted this spot for GLH Formula #9, which supposedly restores the appearance of a full head of hair with just a few quick sprays. To prove it, Popeil pulled a few hair-impaired people randomly from the audience, and suddenly their bald spots were -- well, covered in spray paint. Is it really a surprise that Popeil's former company, Ronco, went bankrupt in 2007? 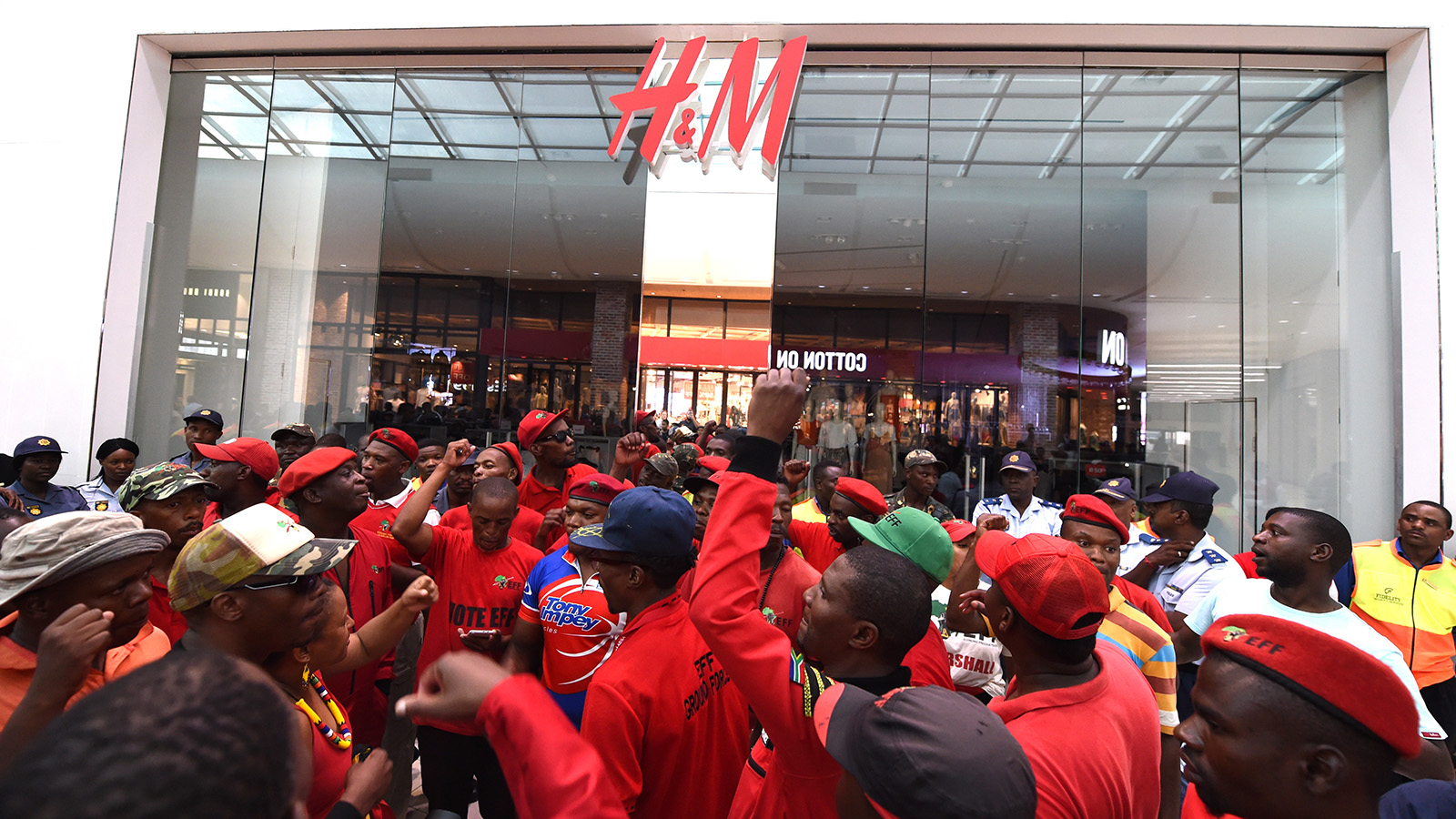 Several major companies have been under fire recently for offensive marketing tactics and ads. HowStuffWorks looks at a few that have made headlines in recent years.