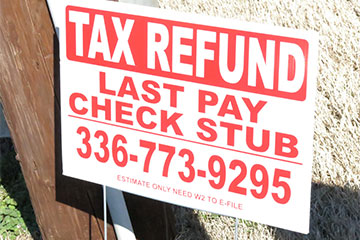 This sign in Burlington, North Carolina, advertises tax-refund-anticipation loans. Tax refund fraud by identity theft is endemic in the U.S. Thieves use matching names and Social Security numbers to get refunds of people they impersonate.
© Matt Maggio/Demotix/Corbis

Tax fraud is a serious problem in the United States. The Internal Revenue Service (IRS) reports only about 83 percent of both corporate and individual taxpayers pay what they owe each year, ripping off the government by some $450 billion in 2006 alone [source: IRS]. Third parties also get in on the action, crafting innumerable scams to cheat the government with your unwitting assistance. An example: A tax preparer bases her fee on a percentage of your refund amount, then falsifies your tax return so you receive a larger refund than you're due, which translates into more money for her. With about 60 percent of Americans using professionals to prepare their tax returns, this particular form of fraud is of much concern to the IRS [source: IRS].

Much of the fraud appears to be coming from a small group. According to the IRS Oversight Board's 2013 survey of taxpayer attitudes, only 12 percent of Americans say it's OK to cheat on your taxes. And the vast majority of Americans believe the IRS should vigorously enforce its tax laws on both low-income and high-income folks, plus small businesses and large corporations [source: U.S. Department of the Treasury].

Before the government can prosecute anyone for tax fraud, though, it has to have proof. And that's often hard to obtain. So the government relies on its citizens to help by reporting any known or suspected tax fraud. Why stick out your neck like this? When people or corporations don't pay what they owe, the burden falls unfairly on everyone else. If tax cheats sent the U.S. government that $450 billion annual payment, for example, we might all be paying lower fees for certain governmental services, or have more money to spend on important things like education or America's aging infrastructure.

Because tax fraud is such an important issue, the IRS tries to make it easy for citizens to report suspected fraud. And if your tip pays dividends, you may even receive some cold hard cash. 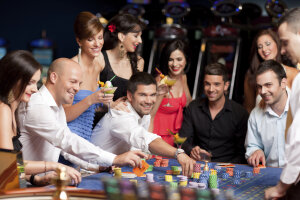 How much does the IRS tax gambling winnings? 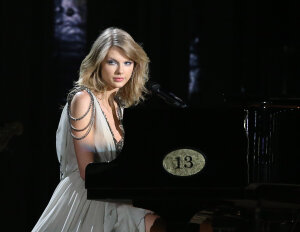 What is royalty income and how is it taxed? 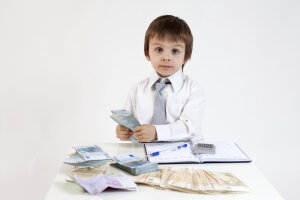