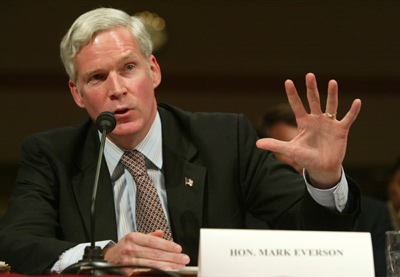 Tax shelter. It sounds like a nice idea. After all, if you want to take shelter from something, storms and taxes are the first two things on the list.

A tax shelter helps reduce how much tax you pay the federal government by reducing your taxable income. There are many legitimate tax shelters. But, as with most things, tax shelters can be used for wrongdoing.

In the United States, the Internal Revenue Service keeps close tabs on the use of tax shelters. This surveillance has grown in recent years as the IRS has learned more about the often complex workings of popular tax shelters.

Why the concern? The IRS considers the abuse of tax shelters a form of tax evasion, which is illegal. To give you an idea of how much money the IRS suspects is being illegally hidden through abusive tax shelters, in 2003, the IRS teamed up with the state of California to crack down on abusive shelters that may have cost the state $1.3 billion in tax revenue [source: Berthelsen].

What constitutes a tax shelter? What makes one tax shelter legitimate and another abusive? In this article, we'll answer these questions and provide you with examples of shelters you can use to legally reduce your tax liability. Go to the next page to learn about the fine line between avoidance and evasion.