How Your W-2 Works 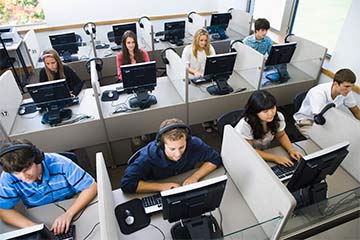 Working for the Man means receiving a W-2 form each year to do your taxes.
Purestock

There tax rules, regulations and laws about how much you might owe Uncle Sam and when you have to pay him are enough to make a lay person's head spin. Perhaps that's why American heroes like Henry David Thoreau, Al Capone and Wesley Snipes came up with their own solution: They simply refused to pay the tax man. For those of us who aren't too keen on spending time behind bars, however, the fact of the matter is that tax time is coming and -- one way or another -- we're going to have to pay up.

To understand your tax responsibilities, it's important to first familiarize yourself with one of the most basic forms typically used to calculate what you owe (or, in some cases, what the government owes you). A W-2 is a form issued by employers to workers that shows the total amount of money that the worker made on the job over the course of a year, as well as the amount of federal, state and other taxes withheld by the employer to cover the worker's estimated obligations. This information, in turn, is used by the worker to complete a tax return at the end of the year. Employers generally mail W-2s out or make them available electronically by the end of January each year.

Employers are required by law to mail W-2s to their employees by February 1 each year. In fact, the Internal Revenue Service can fine a business $50 for failing to do so. If you don't receive your form on time, it's a good idea to check with your employer to make sure that it was sent to the correct address. You can also report the matter to the IRS. If the form doesn't turn up, use IRS Form 4852 as a substitute [source: Ansari]. 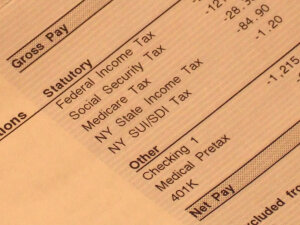 What is FICA tax? 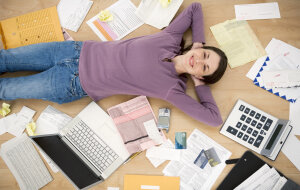 What is nontaxable income? 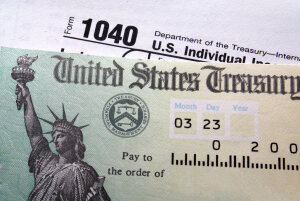 10 Tips for Boosting Your Tax Refund