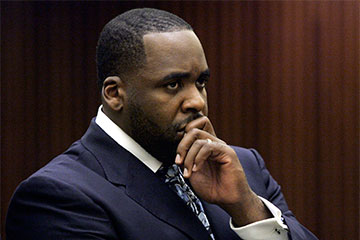 Unfortunately, there are loads of ways people and corporations can cheat the government out of its taxes. The IRS tells people to be on the lookout for people or businesses involved in things like kickbacks, faking exemptions or deductions, altering documents, failing to report income or not properly withholding taxes. It also issues an annual "Dirty Dozen" list of the year's most common forms of tax fraud. The 2013 Dirty Dozen list included:

Be aware of those trying to hook you into one of these schemes, because if you sign off on an erroneous return -- even unwittingly -- you're legally responsible [source: Internal Revenue Service].