Tax fraud is a serious problem in the United States. The Internal Revenue Service (IRS) estimates Americans cheat the government out of nearly $450 billion each year. And IRS enforcement efforts only earn back $60 billion of that money.

Both individuals and groups are ripping off the government, crafting innumerable scams to cheat the feds, sometimes with your unwitting assistance. One example: A tax preparer bases her fee on a percentage of your income tax refund amount, then falsifies your tax return so you receive a larger refund than you're due — which translates into more money for her.

On a positive note, much of the fraud appears to be coming from a small group. According to the IRS Oversight Board's 2019 survey of taxpayer attitudes, 87 percent of American taxpayers say it's not OK to cheat on your taxes. And 91 percent say tax cheats should be held accountable.

Before the government can prosecute anyone for tax fraud, though, it has to have proof. And that's often hard to obtain. So the government relies on its citizens to help, by reporting any known or suspected tax fraud. Why stick out your neck like this? When people or corporations don't pay what they owe, the burden falls unfairly on everyone else. If tax cheats sent the U.S. government those $450 billion, for example, we might all be paying lower fees for certain governmental services, or have more money to spend on important things like education or America's aging infrastructure.

Because tax fraud is such an important issue, the IRS tries to make it easy for citizens to report suspected fraud. And if your tip pays dividends, you may even receive some cold hard cash.

Unfortunately, there are loads of ways people and corporations can cheat the government out of its taxes. The IRS tells people to be on the lookout for people or businesses involved in things like kickbacks, faking exemptions or deductions, altering documents, failing to report income or not properly withholding taxes. It also issues an annual "Dirty Dozen" list of the year's most common forms of tax fraud. The 2020 Dirty Dozen list included:

Be aware of those trying to hook you into one of these schemes, because if you sign off on an erroneous return -- even unwittingly -- you're legally responsible.

How Do You Report Tax Fraud?

The IRS wants people to report suspected tax cheats, so it's created various forms for you to fill out. (You can't report tax fraud over the phone.) Which form you fill out depends on the type of fraud you've witnessed — unreported income, stolen identity or tax return preparer. The forms aren't long, but they do ask for specific details regarding the violations, plus information like the offender's Social Security number or employer identification number, if known. The lRS has a list of forms at this link. While you do need to divulge your identity to the IRS, the agency never shares your name with the person or business you're reporting. However, sometimes your identity will be obvious by the information you supply. And, if the case does go to trial, you might be summoned to testify.

Because it's difficult to convict someone of fraud, the IRS is mainly looking for serious infringers, not someone who failed to report the $70 she earned working at the county fair one night. And, as shown by the questions in the forms, you do need to have at least some credible evidence. Suspecting that someone or a particular company is cheating isn't good enough.

Once you submit a form alleging possible tax fraud, it has to pass several layers of investigation before the person or business is actually prosecuted. First, IRS special agents check over your information to see if they agree that criminal tax fraud or another financial crime may have been committed. If they think something looks fishy, a criminal investigation will be opened. Once an investigation is opened, evidence will be gathered. IRS investigators may interview people, conduct surveillance, subpoena bank records and review financial data.

When all of the evidence is gathered, investigators will again look over everything and decide if they want to pursue the case. If they do, they'll pass it on to the U.S. Department of Justice (DOJ) or the U.S. Attorney with a prosecution recommendation. If the DOJ or U.S. Attorney agrees to take on the case, it will be prosecuted.

Tax fraud doesn't go unpunished. Convicted defrauders face fines and prison time. The resulting penalties depend on the type of fraud committed. Someone convicted of willful failure to file a return, supply information or pay taxes, for example, can be thrown in jail for up to one year and face a fine of $100,000 (individuals) or $200,000 (corporations), plus court costs. If you're found guilty of conspiracy to defraud the United States, the possible jail time rises to five years and the penalties to $250,000 and $500,000.

Keep in mind, though, that numerous fraud and related charges can be brought at once, resulting in much more time behind bars and stiffer penalties. When former Detroit mayor Kwame Kilpatrick was convicted of 24 counts of extortion, mail fraud, tax violations and racketeering in 2013, he was sentenced to 28 years in federal prison.

To entice lawful taxpayers to assist in fingering defrauders, the U.S. has operated an informant program since 1867. Today, the program is run out of the IRS Whistleblower Office and offers two types of awards. The first award is for reporting a person or business that's committed tax fraud exceeding $2 million. With a successful prosecution, you'll typically be eligible for 15 to 30 percent of the amount collected. If the fraudster is an individual, the person's gross income must exceed $200,000 to qualify. The second award is for lesser fraud that doesn't meet the above thresholds. Successful prosecution here results in a maximum award of 15 percent of the proceeds, up to $10 million, at the discretion of the IRS. In 2020, the Whistleblower Office paid more than $86 million to 169 informants, who helped the IRS recover more than $472 million. In 2019, it paid more than $120 million to 181 informants.

Before you start salivating, remember that the IRS is looking for serious criminals. It doesn't want disgruntled individuals reporting ex-spouses or their former employers for petty reasons. (On the tax fraud form, you do have to sign that the info is true, under penalty of perjury.) Also, even if you finger a true criminal and the IRS makes a conviction, it can take years before the person is tried, convicted and you cash in. The average wait time: eight years.

But hopefully it's not all about the money. And if it is? Chances are if you're eligible for, say, a multimillion-dollar reward, you'll be willing to wait those eight years to collect.

After learning how much scamming can occur by tax return preparers, I'm sure glad my husband is a CPA and prepares our own returns! 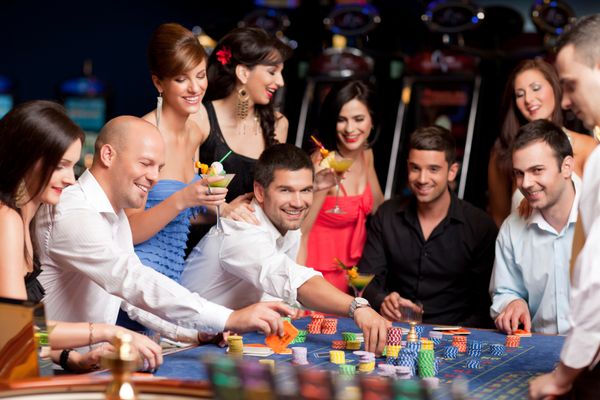 Up Next
How much does the IRS tax gambling winnings?
Explore More 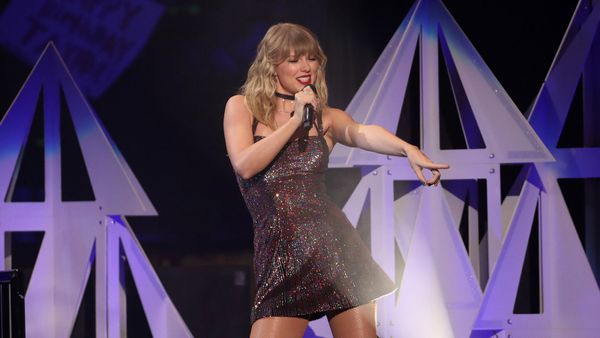 You May Like
What Is Royalty Income and How Is It Taxed?
Explore More 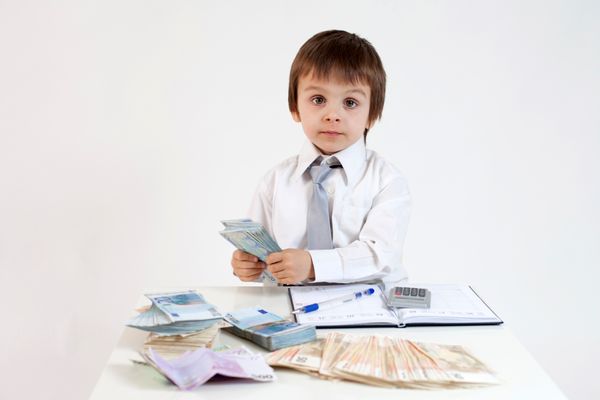