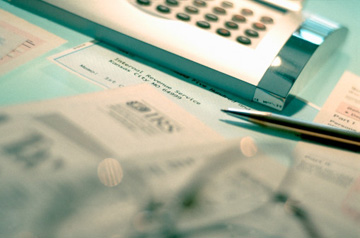 You won't want to hear this in April, but we need federal taxes to play for governmental services like municipal infrastructure, public education and much more.
Ken Reid/Getty Images

Running a country is ridiculously expensive. In fiscal year 2009, the U.S. federal government spent a staggering $3.5 trillion [source: US Treasury]. To cover its many costs, the federal government collects taxes from individuals and businesses. In 2009, the government raised $2.1 trillion in individual and corporate taxes -- still leaving a budget deficit of more than a trillion dollars.

The economic logic of federal taxes is that citizens should pay for services that benefit the common good. Federal taxes pay for national defense, police and fire departments, municipal water and sewage infrastructure, highway construction and maintenance, hospitals and public education.

Taxes also fund the regulatory activities of the government. Environmental regulations ensure the safe disposal of potentially harmful waste materials. Consumer regulations protect us from fraud and illegal monopolies. We rely on the government to regulate the safety of food, products, construction and more. They also pay for support programs like unemployment compensation, financial and medical aid for the elderly or disabled, social services for low-income families and extra support for families with young children [source: US Treasury].

The abiding principle of U.S. federal taxes is that everyone should be taxed according to their ability to pay [source: US Treasury]. That's why we have progressive tax rates that increase with the amount of money you make. There's also a built-in system of deductions, exemptions and tax credits designed to balance the tax burden on those with children, medical bills, business losses or other expenses.

Although we think of tax day as April 15, most of us pay taxes all year long [source: TurboTax]. Federal income taxes are withheld from each paycheck, as are contributions to social security and Medicare. These funds are deposited in government accounts, reducing the government's expenses [source: US Treasury].

Filing and paying federal taxes is voluntary: The individual or business must calculate the taxes owed and pay them in a timely manner [source: IRS]. The IRS doesn't calculate your taxes or knock on your door to collect. Voluntary does not, however, mean optional. People have tried to argue this in court and have failed miserably. If you don't pay, you could be fined or even thrown in jail. Just ask Al Capone.

April 15 wasn't always such a dark day. Read more about the history of federal taxes. 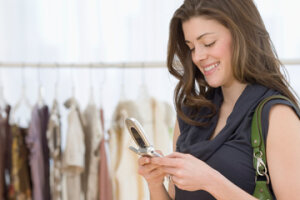 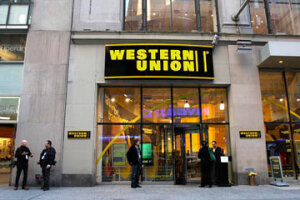