Why do Americans pay taxes on April 15? 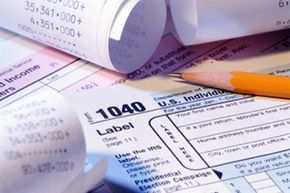 We associate April 15 with the stress of paying taxes, but that hasn't always been the case. See more pictures of taxes.
Elizabeth Simpson/Getty Images

We may associate April 15 with the stress and scrambling that comes with knowing that taxes are due, but Tax Day hasn't always landed on that particular date. In fact, there was no such thing as Tax Day in the U.S. before 1913. That was the year that Congress and a three-fourths majority of the states passed the 16th amendment to the Constitution, giving the federal government power to collect income tax on all U.S. citizens. Prior to 1913, the only time the government collected income tax was during the Civil War, when President Abraham Lincoln appointed a commissioner of Internal Revenue to help fund the ongoing war effort, but the tax was repealed soon after the war ended [source: Internal Revenue Service].

The Federal government needs money (revenue) to pay for everything on its budget. Today, the government spends the vast majority of tax dollars (about 80 percent) on five major budget items:

The other 20 percent is split among other investments in education, scientific research, roads and bridges, benefits for federal employees and veterans, and international aid [source: Center on Budget and Policy Priorities].

Before 1913, the government generated revenue chiefly through excise taxes (taxes on the sale of particular goods like alcohol and tobacco) and tariffs on imports. But that still left the government in debt, especially in times of war. Many politicians saw a permanent income tax as the solution. Adding to the momentum for the income tax was increasing income inequality between a few super-wealthy industrialists and the common worker [source: Tax History Museum]. Congress passed a bill in 1894 establishing an income tax of 2 percent on income above $4,000, but the law was struck down by the Supreme Court as unconstitutional. It took the 16th Amendment to overcome the Court's opposition.

What did the 16th Amendment accomplish? Find out on the next page.

The Creation of Tax Day

Soon after the passing of the 16th Amendment, Congress named March 1, 1914 as the first Tax Day. Why March 1? It fell roughly one year after the 16th Amendment was enacted [source: Sung]. The Bureau of Internal Revenue created Form 1040 to file and pay personal income tax, which was 1 percent for income under $3,000 ($4,000 for married joint filers) and up to 6 percent for the wealthiest Americans [source: Tax History Museum].

Tax Day was moved to March 15 in 1918 and then again to April 15 in 1955. The official reason for the pushback was to spread the workload of IRS employees, but some economists speculate that a later filing date means the government can wait even longer to pay refunds [source: Sung]. The longer the IRS can hold onto the money it withholds via payroll taxes, the more interest it earns.

But even the April 15 due date can shift a little. In 2005, the District of Columbia enacted Emancipation Day on April 16 to commemorate the day Lincoln signed an 1862 law freeing the first slaves in Washington, D.C. When April 16 falls on a Saturday, the holiday is officially celebrated on Friday, and when it falls on Sunday, it's celebrated on Monday. The IRS can't force people to file taxes on a holiday (even a local one) or the weekend. That's why Tax Day became Monday, April 18 in 2011, because Friday the 15th was technically Emancipation Day. If April 15 is a Sunday and Emancipation Day falls on a Monday, Tax Day will be Tuesday, April 17 -- for everyone.

There's a small caveat, however: If you submit IRS Form 4868 on or before April 15, you get an automatic six-month filing extension. But that doesn't mean you don't have to pay any taxes you owe by April 15. According to the IRS, you need to estimate what you owe (this year's W-2 forms and last year's return should give you an idea) and pay that amount on April 15. If you pay too much, the IRS will refund you the difference when you file. If you pay too little, you can make up the difference when you file. But if you don't pay anything, the IRS will charge interest (plus a late payment penalty) on what you owe starting on April 16 [source: IRS].

For lots more information on taxes and the IRS, see the related links on the next page. 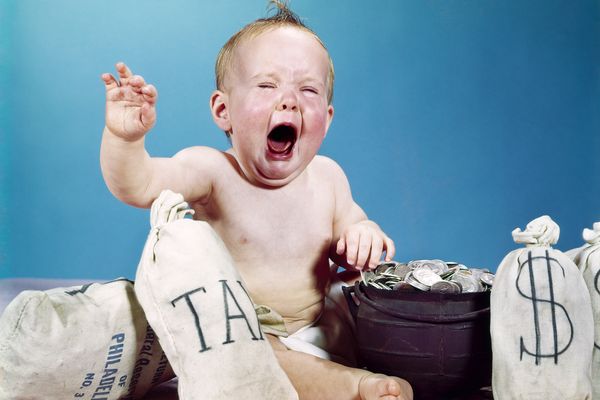 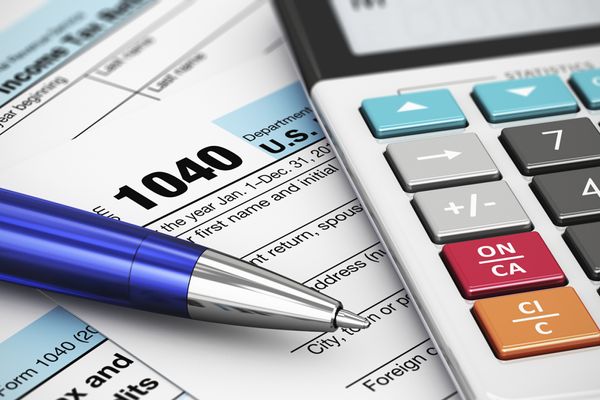 You May Like
How Income Taxes Work
Explore More 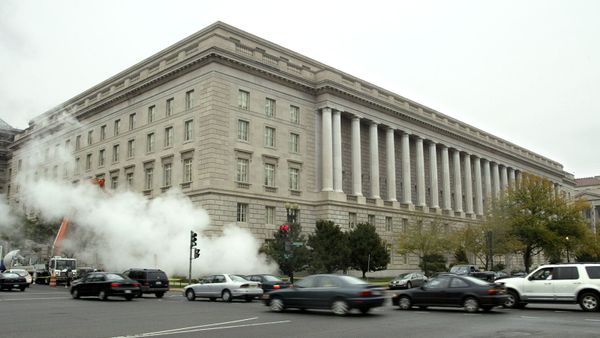