by Garth Sundem
NEXT PAGE 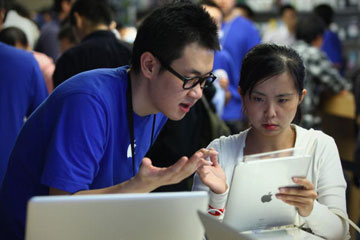 In 2007, Stanford neuroeconomist Brian Knutson, Carnegie Mellon behavioral economist George Loewenstein and their colleagues gave subjects $20 and stuck them in MRI tubes. While Knutson and Loewenstein watched their brains, these subjects made shopping decisions. They were told that if they chose to buy products at the listed prices, those products would then be shipped to them. What the researchers observed was that a high price literally lit the brain's pain center -- or at least the part of the brain that anticipates pain [source: Carnegie Mellon University].

Basically the study proved that a high price hurts.

But here's what else it proved: That price hurts less if you pay with credit than it does if you pay with cash. According to Loewenstein's study, which was published in the prestigious journal Neuron, people spend until the anticipated pain outweighs the anticipated pleasure. So if you're selling something, and you're trying to get customers to buy more, you'd do well to decrease this pain (or increase customer's pleasure, but that's another story). Offering customers the ability to pay with a card, even at a garage sale or a football game, "anesthetizes the pain of paying," according to Loewenstein [source: Carnegie Mellon University].

So, what does this have to do with the iPad and its card readers? Well, in addition to being undeniably aesthetically pleasing, your iPad can be a powerful tool of anesthetic. A top tier of at least five apps joined by a gaggle of others allow you to accept credit cards anywhere, anytime -- making it easier (and less painful) for your customers to buy your wares.

In fact, if you've been to an Apple store to buy an iPad, you've seen the power of this mobile payment system in action. There's no cash register. Instead associates roam the floor with high-tech swipers in hand, offering customer service and immediate sales assistance. A customer doesn't even get the chance to make that solitary walk from product shelf to checkout aisle, which would allow his or her prefrontal cortex one last chance to overpower the amygdala's product lust. The iPad credit card reader applications make the sales process immediate; it enables the sales associate to go where no cash register has gone before -- bravely out into the field to meet customers on turf that was previously off limits.

Now that we've investigated the "why" of the iPad credit card reader, let's investigate the "how" on the next page. 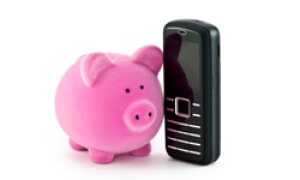 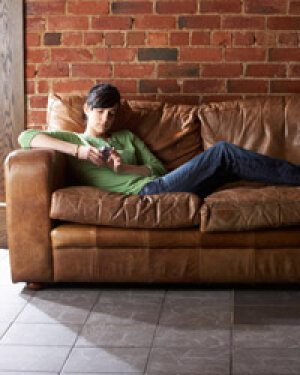 5 Security Tips for Banking by Smartphone 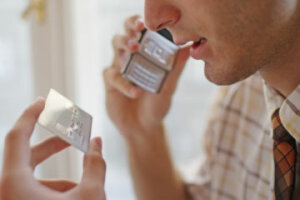