Things aren't any less tangled now that banking's gone mobile. No matter what phone you have, make sure you take steps to prevent theft. See more banking pictures.
iStockphoto/Thinkstock

If you're more likely to manage your money by tapping on your smartphone than by walking up to a bank teller, you're not alone. By 2015, more than 1.1 billion customers are expected to use their smartphones for banking [source: Maierbrugger]. It's no wonder that more than 75 percent of the major banks in the United States already offer mobile banking apps to their customers [source: Corporate Insight].

With all this data flying around the ether -- and ripe for the plucking -- it pays to know which smartphones will help keep your financial information out of the wrong hands.

Odds are, you're using a smartphone that runs on one of the four most prevalent operating systems. As of January 2011, about one-third of all U.S. smartphones ran on the Android operating system, closely followed by the Blackberry OS [source: Goldman]. Meanwhile, the iPhone iOS continues to gain ground with each new release, and the newly released Windows Phone 7 threatens to give the other operating systems a run for their money.

Each operating system has its advantages, but there are a few key features to look for when using a smartphone to bank online. Most smartphones have a screen lock feature to prevent someone from accessing your apps -- including stored banking information -- without your permission. And most smartphones can be restored to their factory settings, thus clearing sensitive financial data, with a remote data-wipe app. (The process has a couple additional steps for iPhones, including the use of a MobileMe account.)

Regardless of the OS you use, ensure that your smartphone stays secure and virus-free by installing additional protection [source: Rose]. There are apps for Android, Blackberry and Windows Phone 7 operating systems, like Lookout or Mobile Defense, that will scan smartphones to detect viruses and malware designed to steal your financial information [source: Raphael]. For the iPhone, there are apps like VirusBarrier.

However, when it comes to mobile banking apps, not all are created equal. There are Trojan horses masquerading as banking apps, poised to steal your account information and passwords as soon as you download them. Avoid these by downloading apps directly from your financial institution's official Web site instead of from your app store or another third party.

Although some banks allow customers to send financial missives via SMS or text message, it's probably not a good idea. Text messages are rarely a secure form of communication, though you can protect yourself by being careful to not send private information (like your full account number or PIN) via text [source: Beam].

In the end, the safest smartphone is the one that isn't lost or stolen, and has been setup with a screen lock and protective apps. There is a green lining to the mobile banking cloud, though: If your account balance drops because someone compromised your mobile banking information, many financial institutions will replace the funds [source: Howard].

Up Next
How Square Works
Is this the payment method of the future? No cash, no credit card, just your smartphone and your finger? Find out how Square works at HowStuffWorks.
Explore More 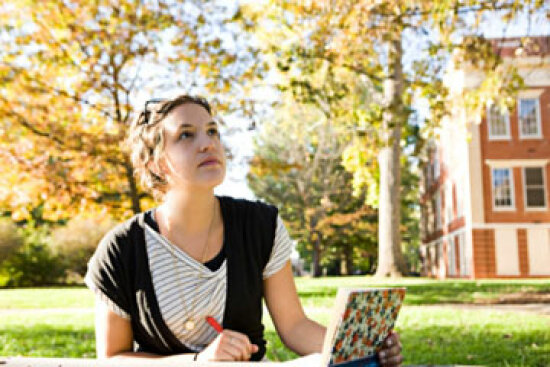 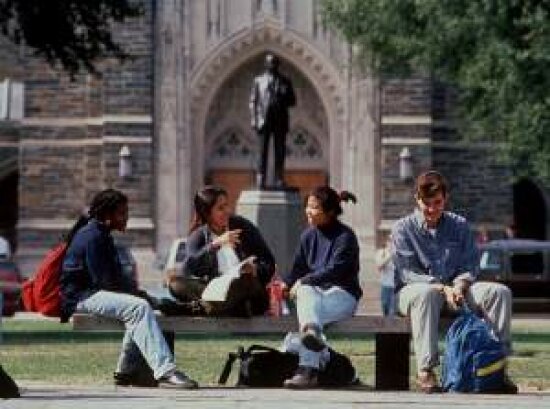 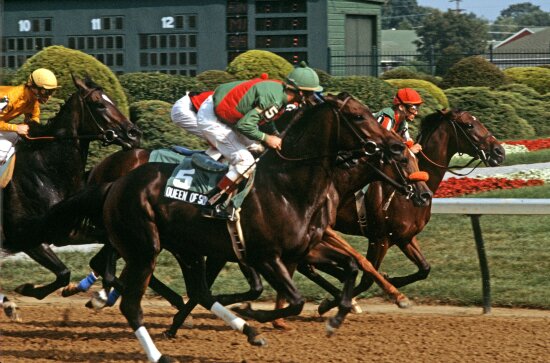 How to Use IRS Depreciation Tables