What is Loan Consolidation?

Financial professionals define loan consolidation as the purchase of several different loans by one company to create one larger single loan. This idea behind this is the company buying the loans purchases them from the other companies at an agreed price, say 80 cents on the dollar. The selling companies make a little money; perhaps less than they would have if they'd kept the loan through its whole period, but still something of a profit. The new company now has a series of debts that need to be paid -- but remember, they bought the debts for a discount price. They levy their interest rate and payment schedule, and the borrower pays them that new interest rate as well as paying off the principal. Perhaps the interest rate is reduced, but then again the new company owning the debt bought it cheap.

The system works the same in the student loan world except the intent is usually more altruistic. The loans are floated or offered by companies that are often publicly held and government-backed. Companies that want people to get an education and use the interest from issued loans to help more students through school.

The financial world has also changed. True loan consolidation takes a large amount of free capital. In other words, it takes a lot of financial resources to buy and reissue a loan. Most companies today don't have those resources, or perhaps they focus them in other ways. For example, Sallie Mae, one of the country's larger publicly-held, but private education loan companies, did away with true consolidation in 2009. Its rationale was to use the free capital it had to continue issuing new loans rather than helping buy and repackage old loans, thereby giving more new students a chance at funding higher education.

Instead, Sallie Mae offers several repayment options that will group loans together, and they will help a student set up one payment that covers all the loans, but they won't buy any older loans. This trend of repackaging finances may indicate the future for students and hold some advantages, as well as disadvantages. 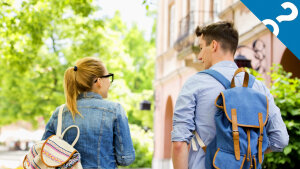 Howstuffworks: So you say you're going to college... 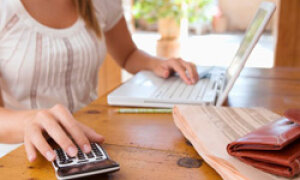 5 Tips for Applying for Financial Aid 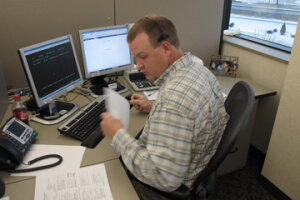