by Eric Baxter
NEXT PAGE 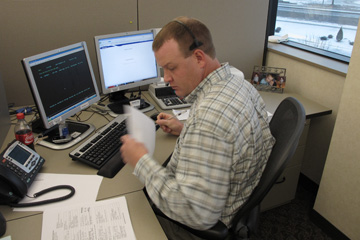 It's estimated that more than half of all college students graduate with debt, and we're not talking about a paltry few thousand on the credit card, either. Given tuition at some of the more prestigious universities can top more than $50,000, and even a community college two-year degree can cost more than $15,000, college debt can be serious and life changing.

Think about it. You borrow $15,000 at 6.8 percent per year to pay for a two-year degree in automotive technology. When you graduate, you'll have 10 years to pay, or roughly 120 payments of $172 and change. When you're done you'll have shelled out roughly $20,000 to pay for the loan and interest.

Now up the ante. Shoot for the four-year degree at an expensive university or college. According to statistics, you'll likely have about $50,000 in loans at the end. With the same interest rate and loan payment period, you're looking at a monthly payment of about $575 and total interest of about $20,000 for a total principal and interest of $70,000.

While the payment is daunting enough, you're likely to end up with several different loans, all with different payment times, rates, structures and formulas. And like any loan, especially in this economy, your "note," or the loan itself, stands a good chance of being bought and sold, so midway through one loan you may suddenly see another loan company holding your note and changing the playing field.

This is where student loan consolidation comes in. In short, it's a way of grouping disparate loans under one umbrella and making a single payment to one entity that's something like an average of all the loans. But "consolidation," while having a specific meaning, is more of a general industry term and can be used for a few different strategies.

While consolidation can be a good idea for some, and at the same time a bad idea for others, it typically serves to make things a little simpler, maybe cheaper, and that's definitely worth looking into. So read on for more information on how to consolidate student loans, and don't be surprised if at the end of this schooling you have a second, informal education in the Byzantine world of student loans. 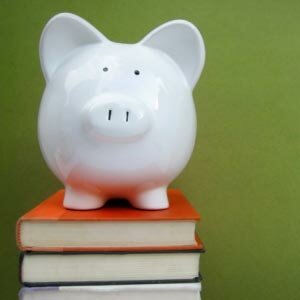 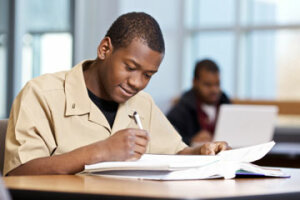