Where can I find successful law school application essays? 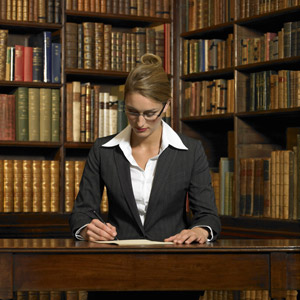 Most lawyers do a lot of writing, so it's fitting that law schools require essays from their applicants.
Dougal Waters/Getty Images

You've taken the LSAT. You've sent off your college transcripts. You've filled out the required forms. You're almost done with the law school application process -- but not yet.

Now it's time to think about that other important part of your law school application: your essay. You've heard that the personal statement (as these essays are sometimes known) can make a difference, especially if your grades and test scores aren't at the top of the pack of applicants to your school of choice.

Most law schools use an index as part of the admissions process. They combine applicants' LSAT scores and grades, weighting them according to their believed importance. The lucky few at the very top of the index are likely to be automatically in; those at the very bottom are likely to be automatically out. But for the masses in the middle -- and even, sometimes, for someone near the bottom -- the personal statement can be what opens the door [source: Owens]

Some law schools give all applicants a prompt for the essay. The admissions staff at those schools believes that if everyone has to write about the same thing, it will be easier to make comparisons. However, an increasing number of schools won't tell applicants what to write about. Their thinking is that leaving the subject open will produce creative essays that reveal more about their authors.

The latter approach puts more pressure on the applicant to think of a good subject and an angle. What to do? Search for information about law school application essays on the Internet and you'll be bombarded with a bewildering flood of information and commercial offers. Can you believe what you read? You really want to be accepted to law school. Is it worth the money to pay for sample essays, or to pay someone to help you write yours?

Read on for some insight. 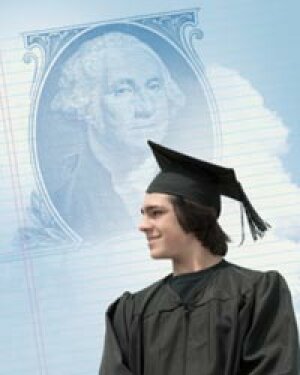 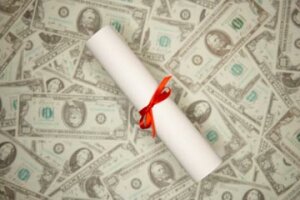