Minimum Wage Around the World 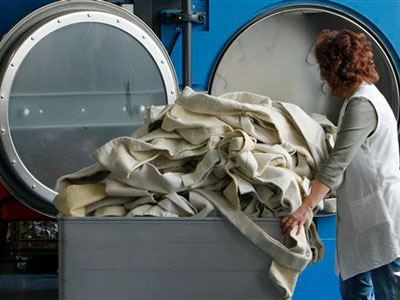 Outside of the United States, there has been some resistance to setting a fixed national minimum wage. In many European countries, there's a solid tradition of collective bargaining. In Italy, for example, there are no federal minimum wage laws. Instead, workers rely on strong labor unions to negotiate fair wages across different industries. The same is true for all Scandinavian nations.

Until very recently, Germany also had no federal minimum wage laws, relying instead on the power of collective bargaining. But workers in a number of industrial sectors began to ask the government for special wage protections beginning with several construction-related trades in 1996 [source: Hornig]. The Trade Boards Act of 1909 had established a system for negotiating fair wages, but the United Kingdom had never gone as far as instituting a national minimum wage in the style of the United States.

The current British National Minimum Wage (NMW) laws are even broader than the FLSA, essentially covering all workers who aren't self-employed. There are three different minimum wage rates in the UK depending on the worker's age: