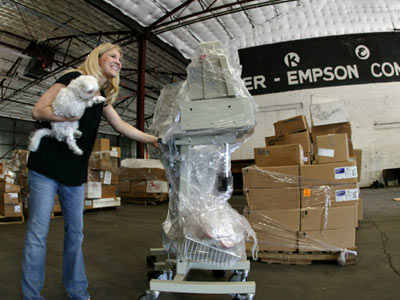 Even as a young boy, James Jackson knew he would become a millionaire. He cut his teeth on marketing and business by trading his toys to children in exchange for more desirable ones, and then he and his brother went on to create a multimillion dollar empire of ski resorts in Colorado. But what James Jackson didn't know was how unsatisfying being a millionaire would prove to be. Feeling empty, he gave his millions away in the 1970s and pursued a career that had him providing financial advice from a Christian perspective. Impressed by his publications, the International Monetary Fund and the World Fund asked if Jackson could apply his business and bartering acumen to the developing world. Jackson set out for countries like Zimbabwe, Peru and Venezuela.

In 1987, Jackson visited Brazil, where he met Dr. Geraldo Neves. Neves was attempting to set up a medical practice that would serve an area of approximately 350,000 people, but all he had at his disposal was a run-down house, an empty canister of oxygen and dirty bandages [source: Metzler]. Jackson promised he would help Neves, and upon returning to Colorado, he asked his friends for donations. One of Jackson's friends had more than just a few hundred bucks to throw into the pot -- instead, he had $50,000 worth of medical equipment that he could donate. The friend worked as a supplier to hospitals and clinics and always ended up with a surplus of stock. Jackson continued gathering donations, using his garage as storage, until he had equipment worth a quarter of a million dollars to send to Dr. Neves.

With that donation, Project C.U.R.E. was born. C.U.R.E. stands for Commission on Urgent Relief and Equipment, and since the organization's founding, it has collected and donated medical supplies and equipment to more than 120 countries all over the world, including Bosnia, Rwanda and Iraq. Every year, Project C.U.R.E. has provided tens of million dollars of supplies. These supplies cover the range of supplies used in the medical field, from surgical gloves and hypodermic needles to hospital beds, dialysis machines and cardiac monitors.

So how does a hospital bed get from a warehouse in the United States to a clinic or hospital in the developing world? Find out on the next page. 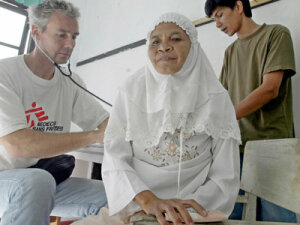 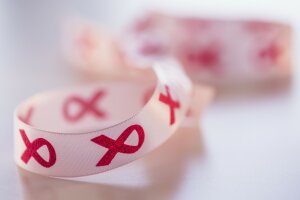 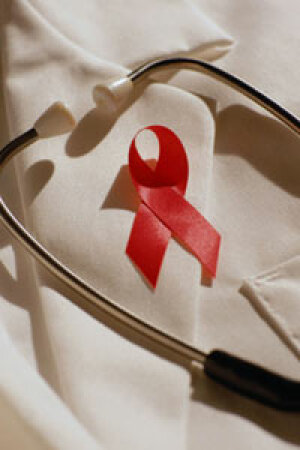