A doctor from Doctors Without Borders performs a checkup in Indonesia.
Associated Press/Firdia Lisnawati

Becoming a doctor is no easy task. Someone with the initials M.D. behind his or her name has endured college courses designed to weed out the weaklings, spent months studying for the MCAT, survived several years of medical school and completed rigorous internships and residencies. After such years of struggle, it's understandable that some doctors open plush offices and enjoy the benefits of what can be a financially lucrative career. Other doctors may work in notably less luxurious conditions for their entire lives, but only a small few sign up to work in the harshest conditions of all, like war zones and disaster sites.

Médecins Sans Frontières (MSF, or Doctors Without Borders, as it's known in North America) provides doctors the opportunity to do just that. MSF is an international medical humanitarian organization that provides aid in approximately 60 countries, including Sudan, Somalia and Palestinian territories. The organization's name is slightly misleading, as it's not just doctors in the field, but a vast array of medical professionals such as nurses, midwives, epidemiologists and laboratory technicians. Non-medical professionals, including logistics experts and sanitation specialists, are also essential to the organization's work.

MSF's work has put them in the midst of armed conflict, epidemics and natural disasters, but the organization can also be found in developing countries that don't garner headlines, places where children are severely malnourished and large segments of the population are denied any form of health care. MSF works independently and impartially, meaning that it doesn't kowtow to any governmental regime or discriminate in providing aid. At times, though, MSF has spoken out against injustices its workers have seen, particularly when governing parties have restricted access to victims of conflicts and catastrophes. For its efforts, MSF was awarded the Nobel Peace Prize in 1999.

That ability to bear witness to crimes against humanity was one of the driving forces in MSF's creation. Today, 19 offices worldwide work under the MSF logo, but on the next page, we'll travel back to the 1970s and MSF's modest beginnings.

Working for Doctors Without Borders

When a group of workers arrives to a field site, they are charged with providing medical care in the midst of some of the most stressful situations imaginable. They come armed with MSF's premade medical kits, which contain a vast array of supplies needed for a given situation; if workers are fighting epidemics, they may bring the vaccination kit, while workers with the surgical kit will have everything they need to operate. Having these kits ready-made allows MSF to respond to emergencies quickly.

Despite this logistical legwork, field staff face primitive and dangerous conditions. They may travel to see patients by canoe or by camel. Doctors have been victims of kidnappings and killings, though so far, MSF has only pulled out of North Korea and Afghanistan for reasons related to staff safety. Those selected to work in the field go through in-depth security briefings as part of the rigorous training process.

For a doctor, a day's work may include seeing patients, training local caregivers and arranging shipments of food to the malnourished. It's difficult to describe what the experience will be like; returning volunteers have described feeling "useless" in the face of such gigantic problems [source: Bortolotti]. It's easy to be frustrated by the things that can't be accomplished or by the people who can't be saved, but participants say that it's an eye-opening and vibrant program.

Working with MSF isn't the kind of thing a medical student could do to pad his or her resume; applicants must have two years experience in their position and meet profession-specific requirements. Knowledge of French is helpful, as is other relevant work experiences abroad. Applicants must also be willing to leave their lives behind for a minimum of nine to 12 months once they are assigned. Assignments are made based on field needs after a selective screening process. Only about 10 percent of a field mission's staff is composed of international professionals; the rest of the 27,000 workers providing services in the field are locals [source: MSF].

For more ways to make a difference in the world, see the links on the next page.

Putting Your Checkbook to Work

If you don't have your M.D., you could support MSF financially. According to the organization, 95 percent of its worldwide funding comes from private individuals. Having independent funding is essential to MSF's mission; it allows them to remain neutral in conflicts as well as retain the right to speak out when necessary. MSF is famously strict on who they will or won't accept money from; for example, the organization won't accept donations from corporations that it views as antithetical to its mission [source: Strom].

Up Next
How Food Banks Work
Food banks serve to help those who can't afford enough to eat. Check out this article about food banks and see how you can help.
Explore More 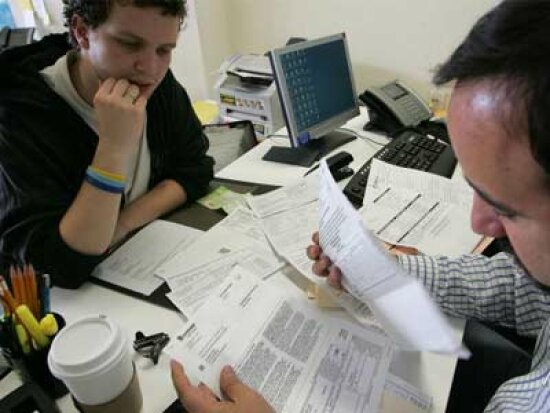 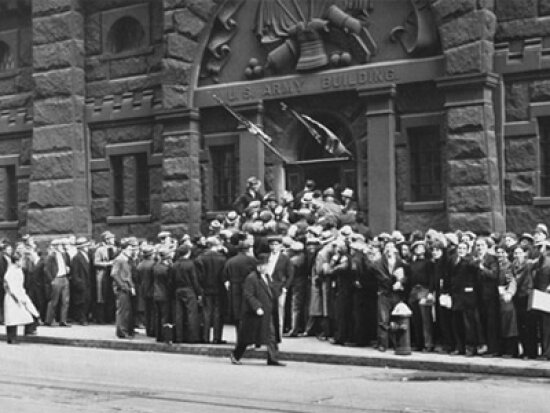 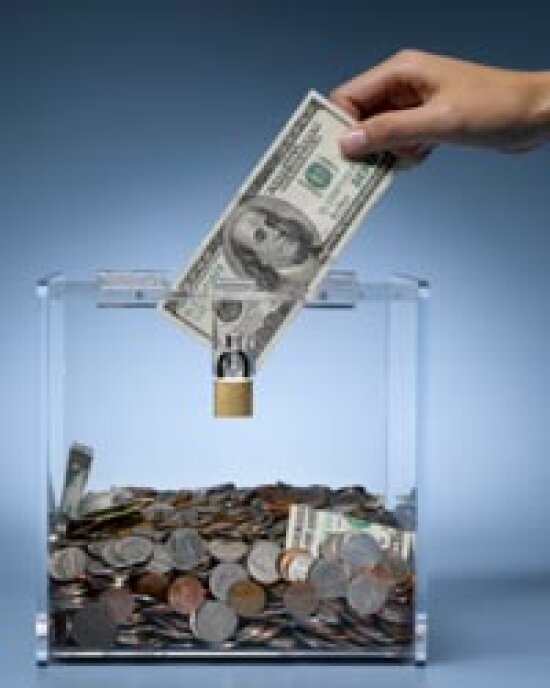