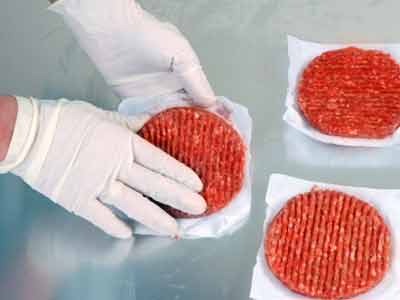 The USDA regulates meat, poultry and eggs while the FDA is responsible for ensuring the safety of the rest of our food supply.
©iStockphoto.com/Carmen Martínez Banús

When it comes to monitoring food safety, the enforcers range from huge organizations like the World Health Organization, which sets standards for preventing food-borne diseases across the globe, to your local health inspector, who makes sure a fly doesn't end up in your soup.

In between those two organizations are the U.S. Food & Drug Administration (FDA) and the U.S. Department of Agriculture (USDA). The USDA regulates meat, poultry and eggs while the FDA is responsible for ensuring the safety of the rest of our food supply.

The FDA, one of the oldest consumer protection agencies in the U.S., has 9,000 employees in its Center for Food Safety and Applied Nutrition who monitor the $417 billion worth of food that comes from our country's orchards, farms, lakes and oceans each year. They also regulate the $49 billion worth of seafood, produce and other delicacies imported annually from other countries [source: FDA].

The agency has approximately 1,100 inspectors based in 157 cities across the U.S. who visit more than 15,000 factories a year to make sure food processors are following public health laws and labeling products accurately. They collect samples that are examined by FDA scientists to determine whether the food contains contaminants, like unhealthy levels of pesticides or bacteria [source: FDA]. When a food processor is found in violation of public health laws, the FDA closely monitors the factory to make sure it takes corrective action. In extreme cases, the FDA issues recalls. In January 2009, for example, the FDA issued a warning advising Americans not to eat any cakes, cookies or other products containing peanut butter after a deadly outbreak of salmonella at one of the Peanut Corporation of America's factories in Georgia [source: MSNBC].

Read on to learn about the bad things that can end up in your food. 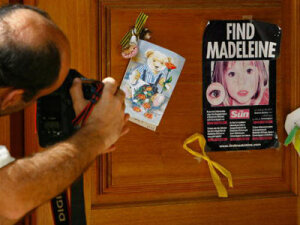 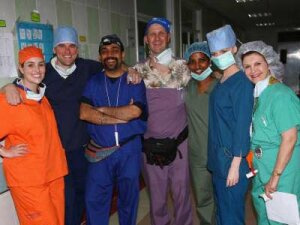