by Clint Pumphrey
Prev NEXT
5

Fingered as a Scam 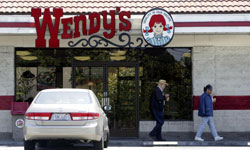