by Alison Cooper
Prev Next 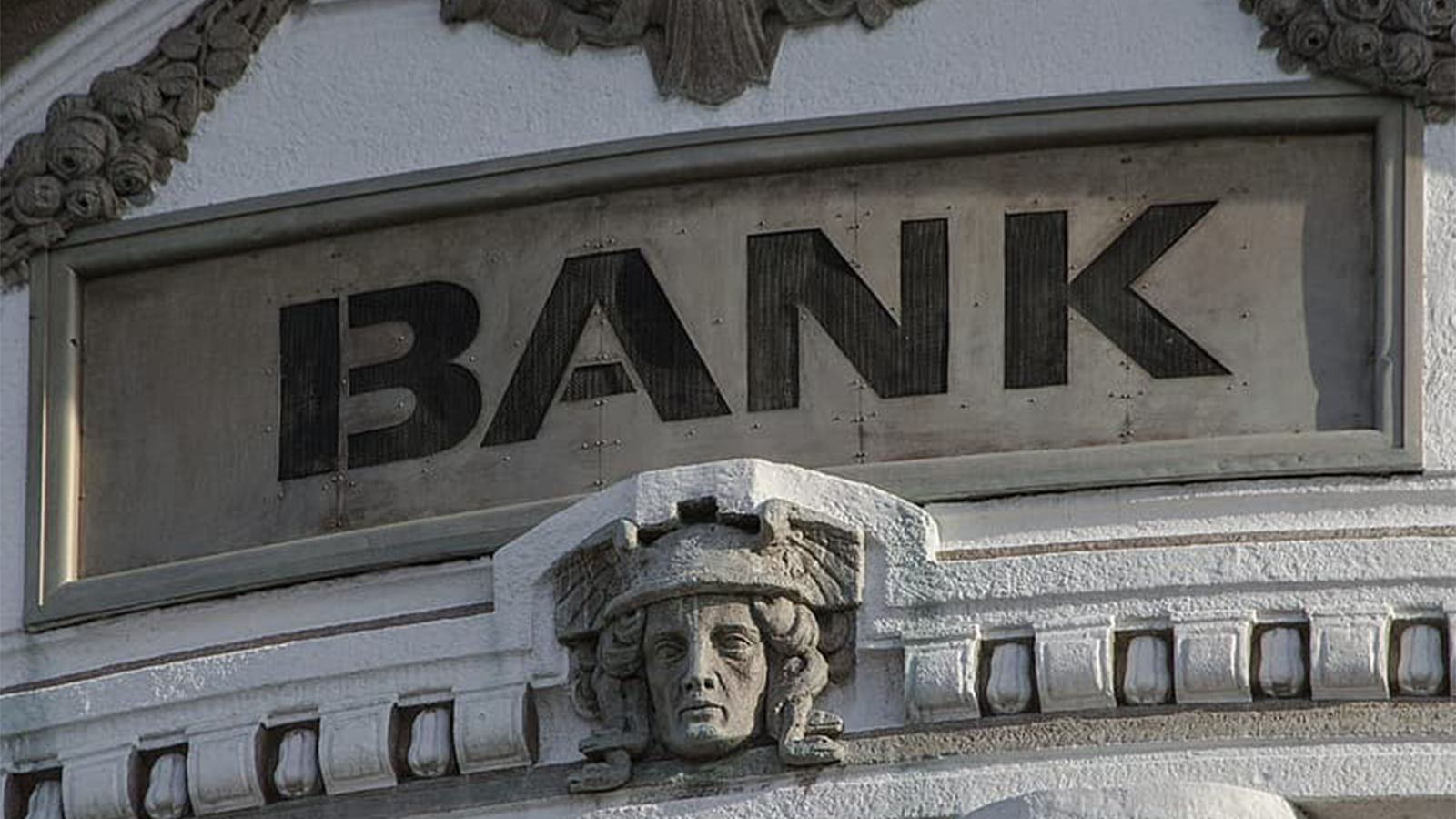 I worked for a failed online business in the first heyday of Internet startups. I was 24, my bosses were 29, we were in New York, and it was awesome. There was certainly no shortage of lax management policies and questionable decisions, though. I was an English major with zero financial experience who was put in charge of the accounting department. (It was a department of one, but still — not the best idea.) One of my daily duties was to walk down the street to the bank (in a fairly shady neighborhood) to deposit hundreds of thousands of dollars in checks. Sometimes I would take the stack of checks home for the weekend if the bank was closed. But the bubble burst, and it was all gone eventually. Ah, youth.