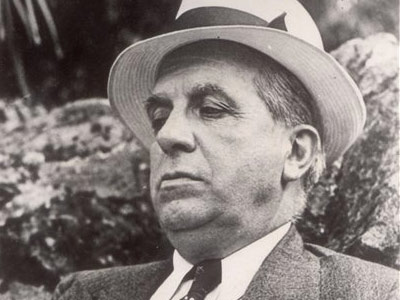 For some reason, this guy you just met at a party has suddenly taken a liking to you. To him, you seem sharp and able to recognize a gold mine when you see it. He only offers this tip to his closest friends, but he's willing to make an exception for you. He says if you get in on this opportunity now, you'll be an early investor in the next big thing. Not only that, it's fail-safe and will return your investment in no time. If you're skeptical, why not ask your friends at the party -- they invested last month and have already seen returns. You do ask them, and it's true. So why not hand over a few thousand dollars before it's too late? Despite what your trustworthy friends say, it's better to walk away. This guy is probably selling a Ponzi scheme.

Unfortunately, not all financial schemes look the same, which makes it hard to spot one when you're victimized. In true Darwinian style, clever scammers are able to thrive by consistently adapting and evolving their schemes to come up with new ways to con others out of their life savings. The Ponzi scheme is just one type of con. And, although it's based on a classic formula, the idea can be applied in countless ways to deceive unsuspecting victims.

Ponzi schemes pop up frequently, though not all of them are big enough to make headlines. But every few years, a news story comes out telling how authorities have exposed an extensive and long-running Ponzi scheme. Two such exposed schemes (one that broke in 2006 and the other in 2008) were each reportedly bigger than any before them. Bernard Madoff, who orchestrated the most massive Ponzi scheme to date, conned about $65 billion from investors who came from all walks of life.

Why is the scheme so effective? And how is it that your victimized friends in the earlier example actually did make some money? We'll examine the formula behind a Ponzi scheme as well as the recent instances that have popped up in the news. But first, let's take a look at Charles Ponzi, the notorious schemer whose name became so synonymous with the scam that it now bears his name. 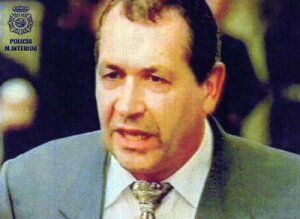