5 Differences Between Roth and Traditional 401(k)s 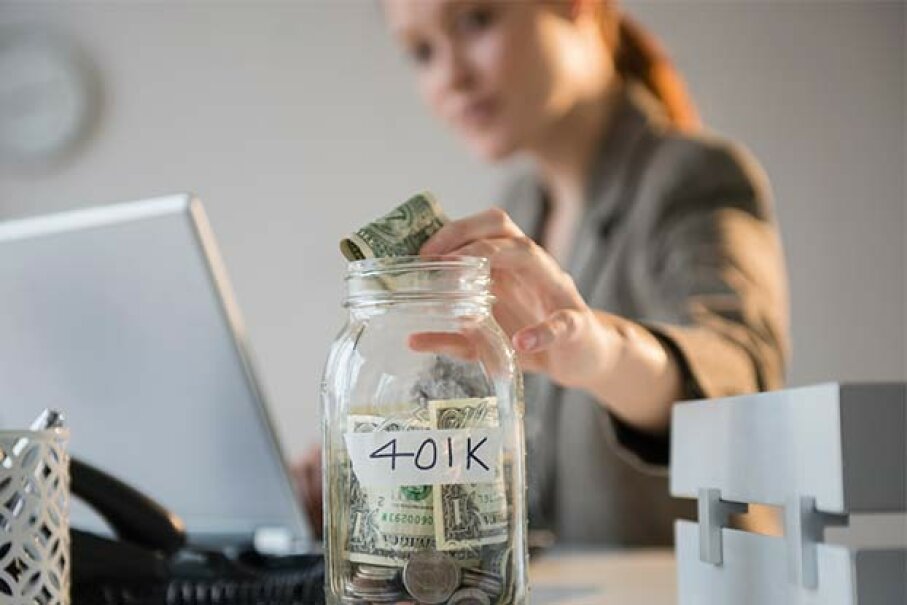 Which jar should your retirement money go into: traditional 401(k) or Roth 401(k)? Jamie Grill/Getty Images

Most Americans are probably familiar with 401(k) plans, aka "traditional 401(k)s." Created in 1980 by a benefits consultant specifically for his employer, The Johnson Cos., the savings plan allowed workers to sock away money with pretax dollars that were matched by The Johnson Cos. With defined benefit plans (pensions) already on the decline, American employers jumped on the innovative 401(k) plan as a cost-saving alternative. By 2013, nearly 95 percent of private employers were offering these plans to employees [source: Anderson].

The Roth 401(k) was crafted only in 2006, and thus isn't nearly as well-known. It combines features from both the traditional 401(k) and the Roth individual retirement account (IRA). Although Roth 401(k)s are growing in popularity, they're still not used very often. Only 15 percent of retirement plan participants through Charles Schwab use one, for example, although 66 percent of plan sponsors offer the option. At Vanguard Group, the figure is a mere 9 percent, though 46 percent of the companies they work with offer Roth 401(k)s [source: Ensign].

This doesn't mean the product is faulty. Rather, experts say it's difficult for people to determine whether a traditional 401(k) or a Roth 401(k) is right for them. To help you begin figuring this out for yourself, let's take a look at five of their differences. 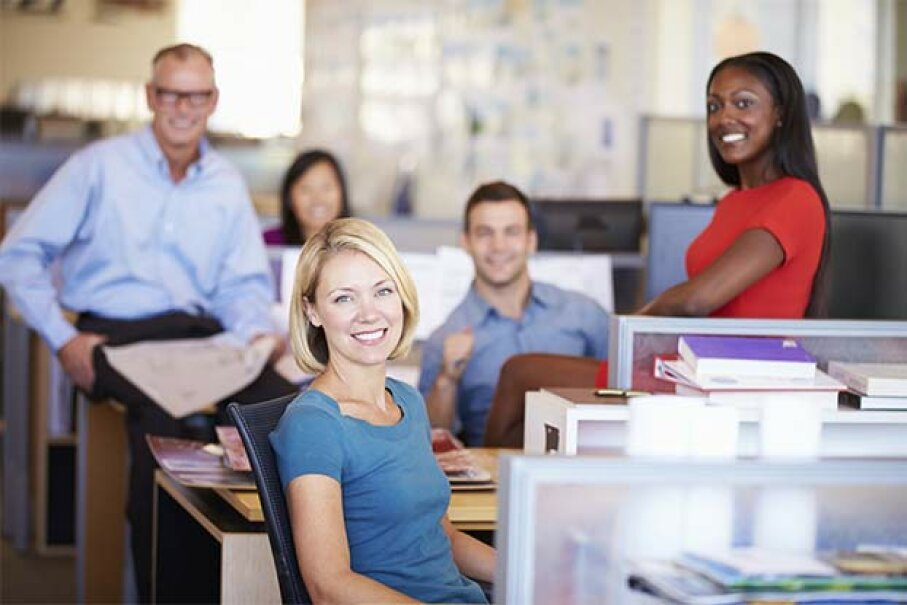 Contributing to a Roth 401(k) means you pay more in taxes up front. monkebusinessimages/iStock/Thinkstock

Roth 401(k)s work differently. You can only contribute to a Roth 401(k) after your salary has been taxed [source: IRS]. So you'd have to pay the full $900 on your $3,000 monthly salary, then take another $200 and put it into your Roth 401(k). But don't let this automatically sway you from considering one. There are other benefits to these plans that traditional 401(k)s don't offer, as you'll soon learn. 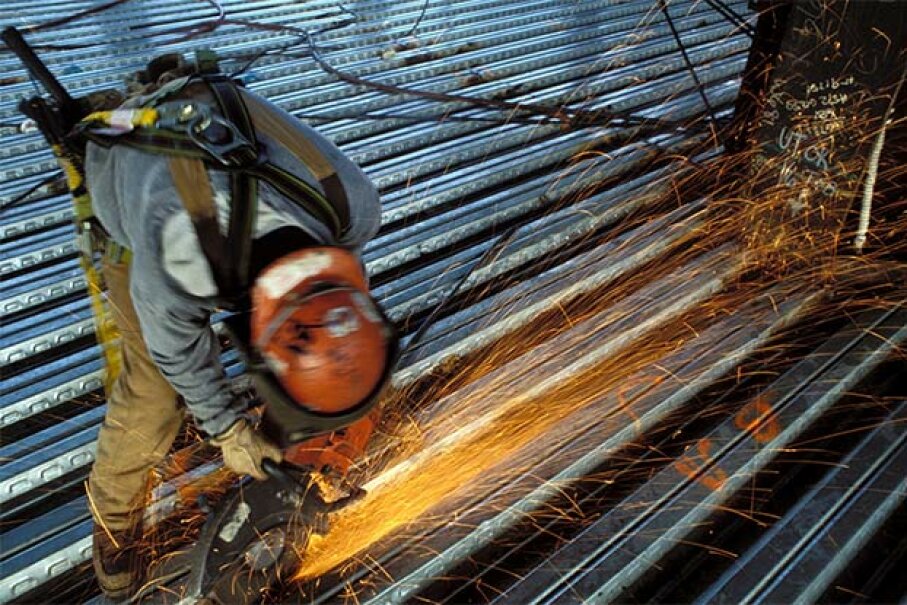 Your take-home pay is less with a Roth 401(k). Ingram Publishing/Thinkstock

What do you do with that extra $60 you have through the traditional 401(k)? If you invest it, you're adding even more to your retirement pot. But if you're like most people you probably spend it. In that case, the Roth 401(k) might actually be more beneficial because that extra money is being captured and allowed to grow. Potentially you might have a higher amount of money to withdraw at retirement time than with a 401(k) [source: Fidelity]. 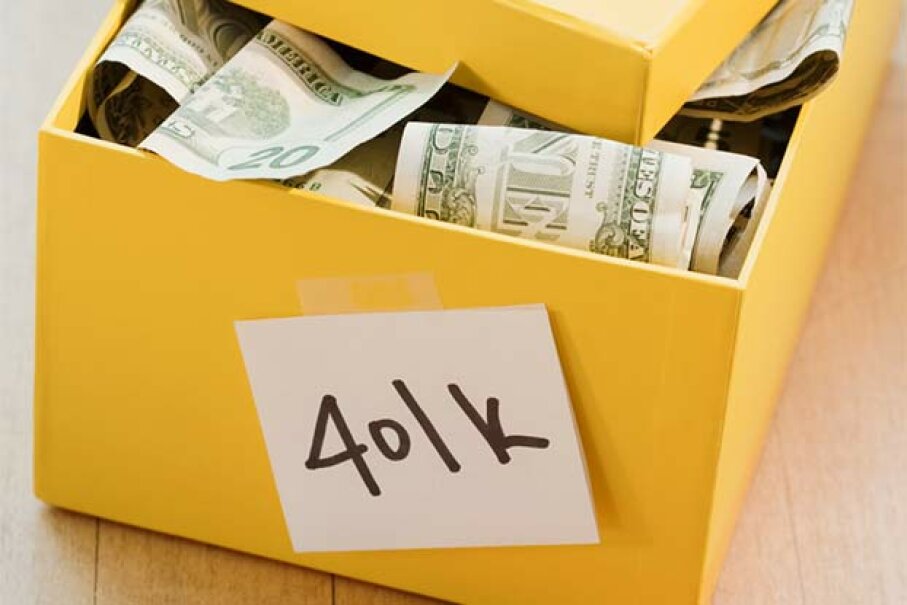 Your company must put its contribution in the traditional 401(k) box. Jamie Grill/Getty Images

Although 401(k) plans are popular today, there will always be employees who never get around to signing up for one, even if they intend to do so, or who simply don't care about planning ahead. Of course, this can be quite perilous down the road if they end up with little or no retirement savings at age 62. Some companies choose to nudge their employees toward wise retirement planning by automatically enrolling them in a 401(k) plan. If employees don't want to join, they must opt out. When employers have such mandatory enrollment, by law it must be into a traditional 401(k) plan -- so that's where employees' contributions will go, as well as contributions by employers [source: Forbes]. 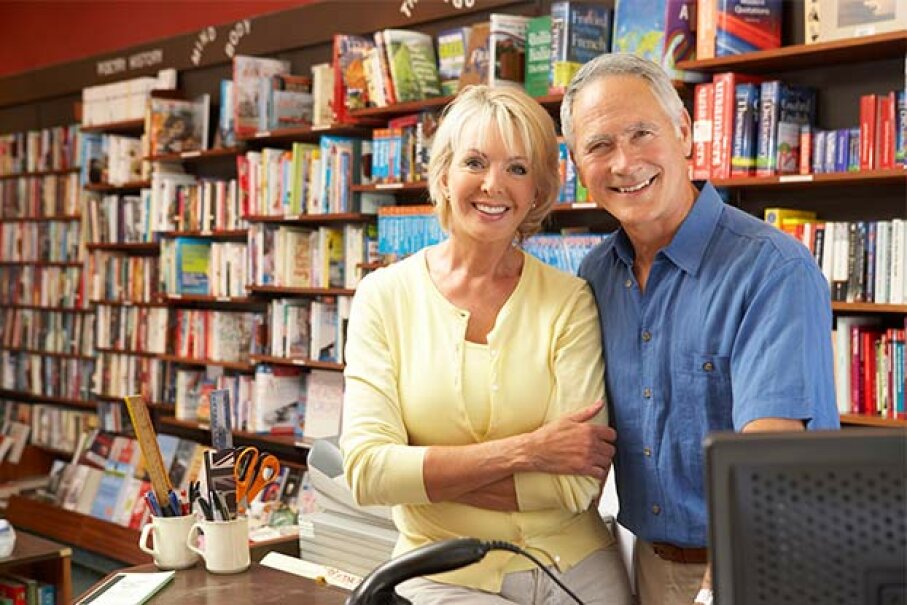 Choosing a Roth 401(k) could mean more money at retirement -- which you could use to start that bookstore you've always wanted to own. monkebusinessimages/Stockbroker/Thinkstock

Here is where the rewards come in when you have a Roth 401(k) -- when it's time to withdraw your savings and subsequent investment gains. Because you paid taxes on your earnings before you siphoned some of that money into your Roth 401(k), no taxes are levied when you withdraw funds, assuming you've held your account at least five years and the withdrawal meets certain criteria. Federal and most state income taxes are levied when you take your money and its earnings from a traditional 401(k) plan, since your deposits weren't taxed when you first made them [source: Internal Revenue Service].

Does it make a difference when your money is taxed? Possibly. If your tax rate is the same percentage during retirement as it was while you were employed, you'd probably end up with the same amount of money whether you had a traditional or Roth 401(k) [source: Ensign]. But if your tax rate is higher at retirement, a Roth 401(k) may be your best bet. If it's lower, a traditional 401(k) will likely net you a better payoff. Of course, who can predict what their tax rate will be in the future, especially if retirement is many years away? Some people hedge their bets by splitting their retirement money between the two options. 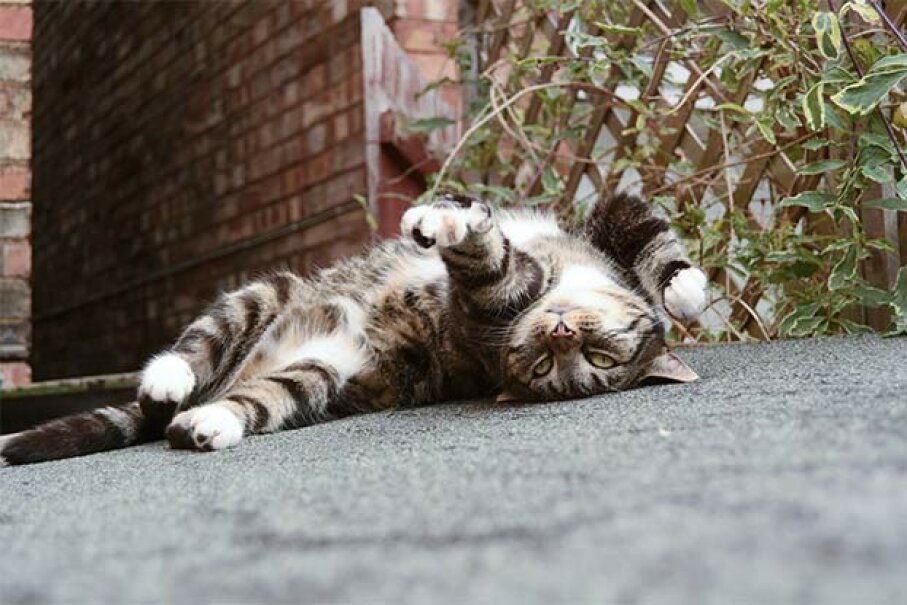 You can roll over both traditional and Roth 401(k)s, but there are different rollover rules for each. MartinCParker/iStock/Thinkstock

Sometimes it makes sense to roll over your 401(k) plan. "Rolling over" your investment funds means transferring them from your company's 401(k) into a traditional individual retirement account (IRA) or a Roth IRA. People often do this when they change jobs because IRAs tend to offer more investment options than 401(k) plans do. If you've got a traditional 401(k) plan, you can roll it over into a traditional IRA tax-free. You can also roll it over into a Roth IRA, although this move would require you to pay taxes, as it would be considered a conversion.

Have a Roth 401(k)? You can roll it over into a Roth IRA without paying taxes. (Although the IRS says you must begin to take withdrawals on a Roth 401(k) at 70 years and six months, the same as a traditional 401(k), there's nothing to stop you from rolling it over at that point into a regular Roth IRA.) The only move that cannot be made is rolling over your Roth 401(k) into a traditional IRA. One other qualifier: Any rollover into a Roth IRA, whether from a traditional 401(k) or a Roth 401(k), can only occur if your adjusted gross income is below a certain amount in the rollover tax year [sources: Investopedia, Vanguard]. 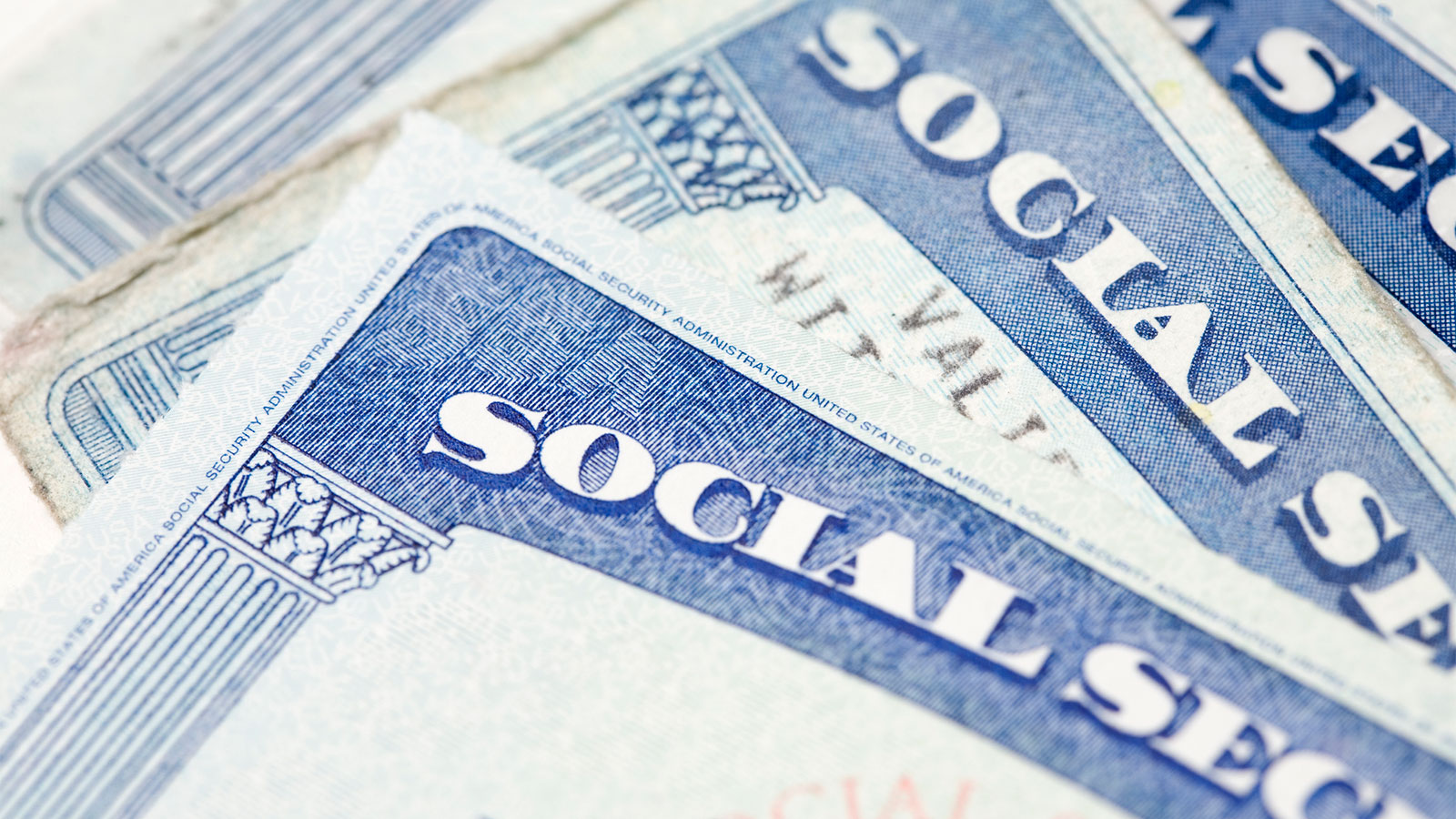 I understand how Roth and traditional 401(k)s work, but beats me how anyone can decide which is preferable for their particular situation. It's a good thing I'm married to an accountant. I'll stick to words, and he can tackle the numbers.